What it takes to motivate your startup team 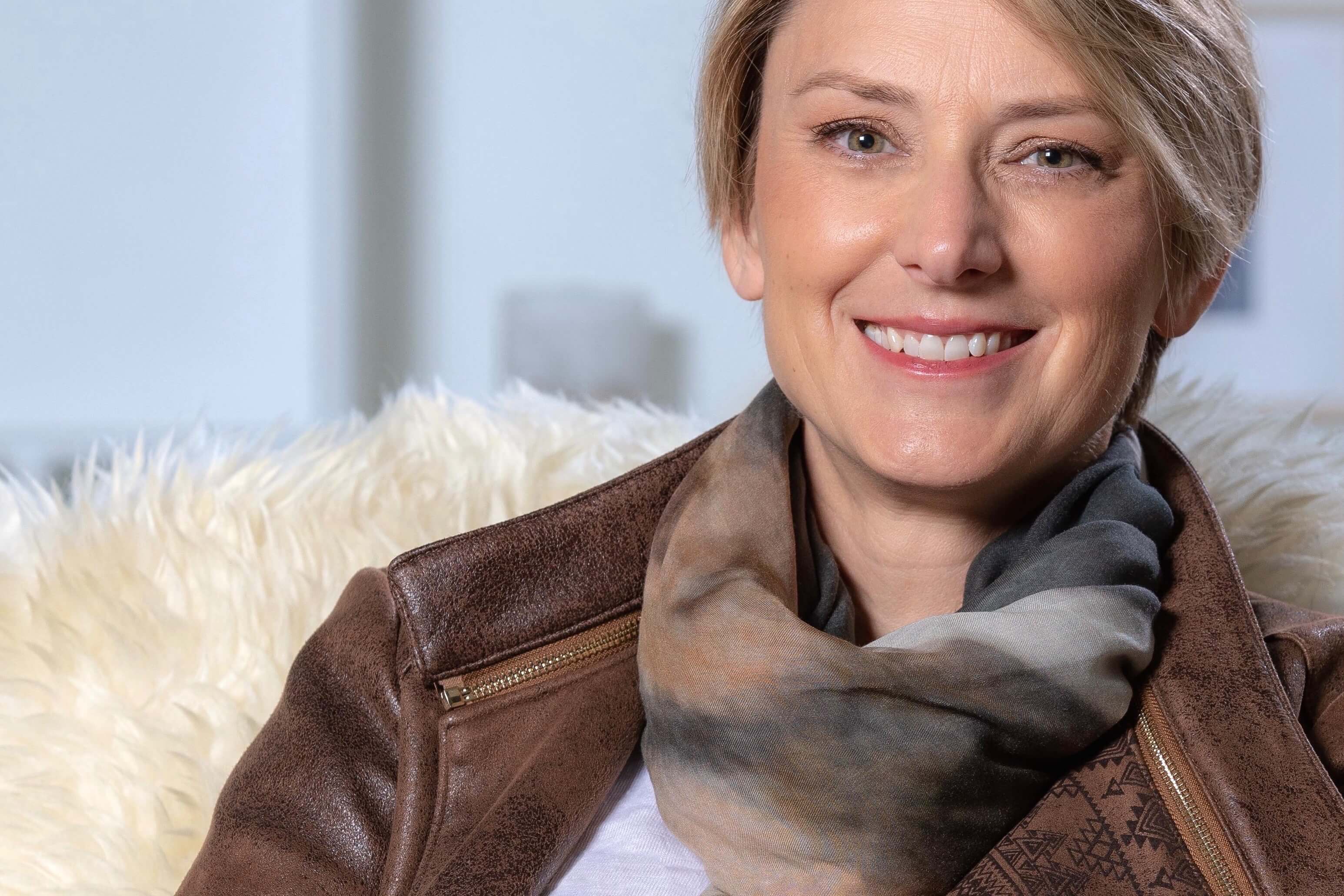 Melanie Stricklan’s passion for space is rivaled only by a commitment to serving her company – in and out of uniform.

The 21-year U.S. Air Force veteran is co-founder and Chief Strategy Officer of the advanced analytics company Slingshot Aerospace, a startup that works to bridge the gap between real-time information and immense amounts of data so that war fighters and decision-makers can make the most informed decisions quickly.

Before co-founding the company, she logged over 1,500 flight hours onboard ground surveillance aircraft, commanded experimental spacecraft missions, and led the development of space control technologies for the Department of Defense.

That time in the Air Force offered her a new challenge: She saw so much valuable data collected and so little used, Mel explained on a recent episode of The Innovators Radio Show and Podcast.

“We were relying on satellite data and sensors exploding in numbers -- a ton of data coming out of those systems, millions of signals etc.,” but the DoD had no way to analyze it. “We were leaving too much actionable information on the table. I love my country and knew I had to do something. I knew with all that I learned in the Air Force that I was equipped to do more with it outside the Air Force.”

And with that, Slingshot Aerospace was born.

It wasn’t the easiest transition from the military to entrepreneur. “I didn’t know what a startup founder was. I did, however, want to start a business and own a business, for a long time. But it’s harder than I ever imagined it to be.

Among the surprising things she found: The biggest challenge isn’t creating new technologies for space or analyzing endless streams of data, metadata, and “meta-metadata” -- it’s “managing the people, making sure the people are taken care of and that we are inspiring them and that we are giving them a safe place to create and be curious. I wake up thinking about how to cultivate that every day.”

And then there was the matter of culture. Coming from the military, where the culture is so well orchestrated opened Mel’s eyes to the problems a founder can face in the civilian world.

“I was surprised that the culture piece is so important. And it’s not there. You don’t start a company and all of a sudden, these core values pop up and you have a mission statement and a culture that follows the vision … all that doesn’t exist. And, if you don’t make it, boy, it starts making itself and that’s never a good place to be.”

One thing that helps is having a tight-knit founding team of people with diverse skills and strengths. Another is having a solid strategic vision and growth strategy.

Realizing Slingshot’s vision means hiring people who internalize the company’s values and are empowered to put those values into practice.  “When the leaders aren’t in the room they have to be their own leaders. If they don’t understand the core values and they don’t value those, what happens when the founders aren’t there? How do they respond to the situation?”

Learn more about Mel’s entrepreneurial journey by listening to the full Innovators episode here or skipping to the time stamps below.

9:54: How enlisting in the Air Force led to a hands-on education in state-of-the-art technology

10:59: How having the right qualifications, at the right place and time, can change your career

11:44: Why it’s important to have a mentor who recognizes your passion

13:21: What it was like to build next-generation spacecraft and space systems

24:06: This is the hardest part of a building startup

25:50: Why company culture is so important to realizing an innovator’s vision

30:35: Why companies need empathy for their customers’ problems

48:21: How girls can learn to see themselves as builders or engineers

54:24: Entrepreneurship as a way to give back to the community