The speed and agility of a small team.
The reach and impact of a global organization.

BMNT got its start in 2013 on a Silicon Valley driveway – four military veterans determined to take what they learned about innovating on the battlefield to change the way Silicon Valley and the Department of Defense work together.
‍
With methods and programs that emphasize the sociological aspects of change, BMNT defined a better way to "curate" national security problems to convince entrepreneurs to work on them; developed tools and processes that allow government organizations to innovate at speed and at scale; and supported "dual-use" startups in their entrepreneurial journeys.
‍
BMNT also created an international academic program to solve critical real-world problems and engage a new generation of young technologists in national service; and a separate workforce development program to teach public sector innovators how to achieve mission impact.

Are you ready to do the best work of your career and leave your legacy in change-making?

We're looking for new people to help us accelerate government innovation around the globe.

We work alongside government agencies to advance the public good. 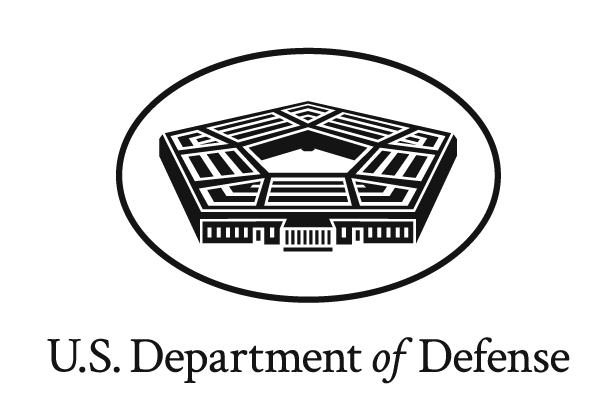 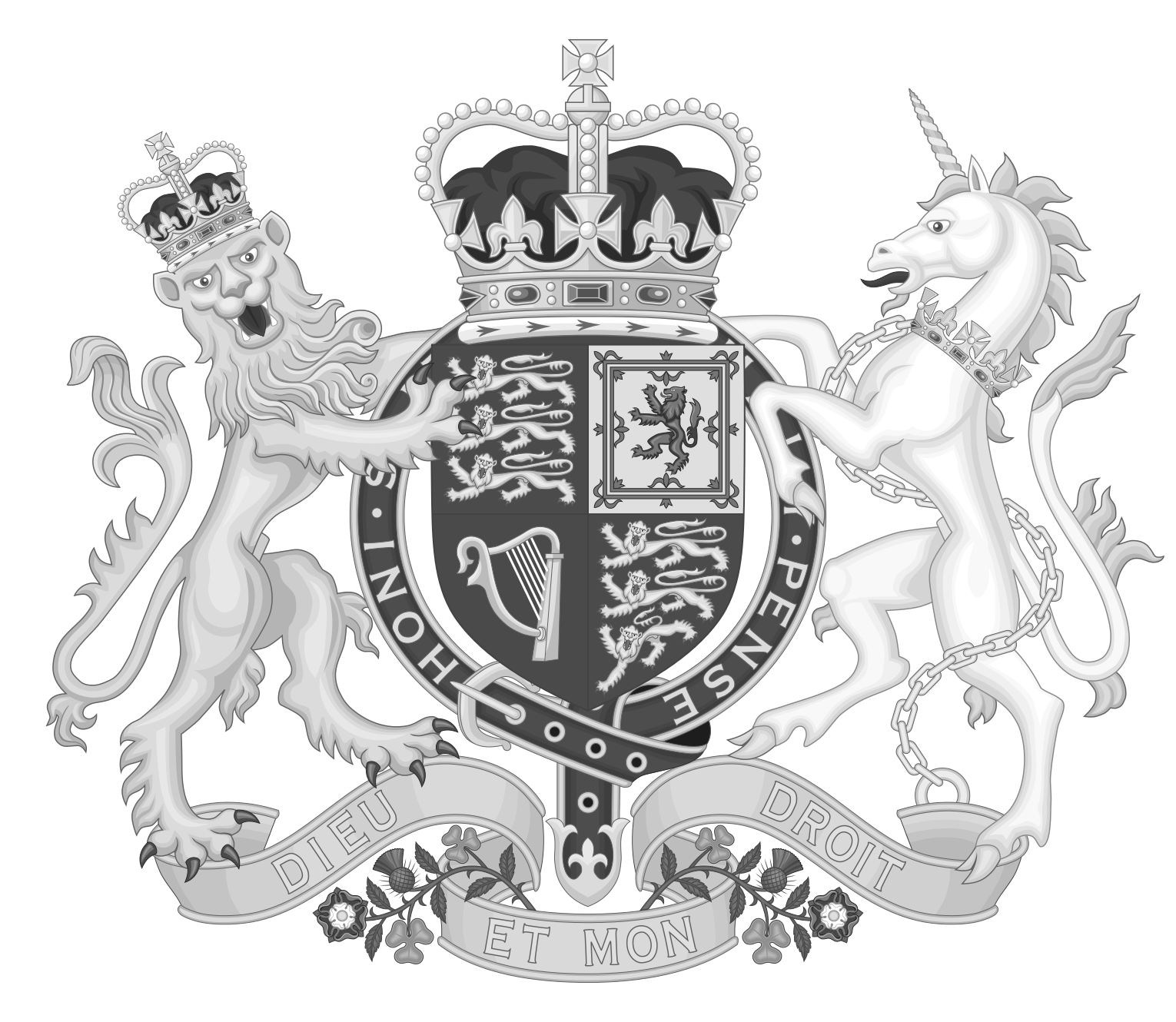 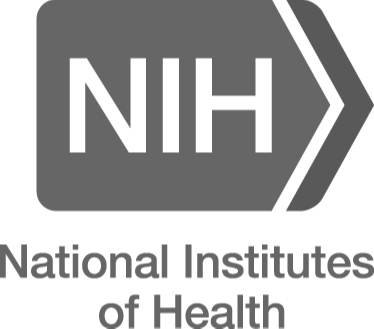 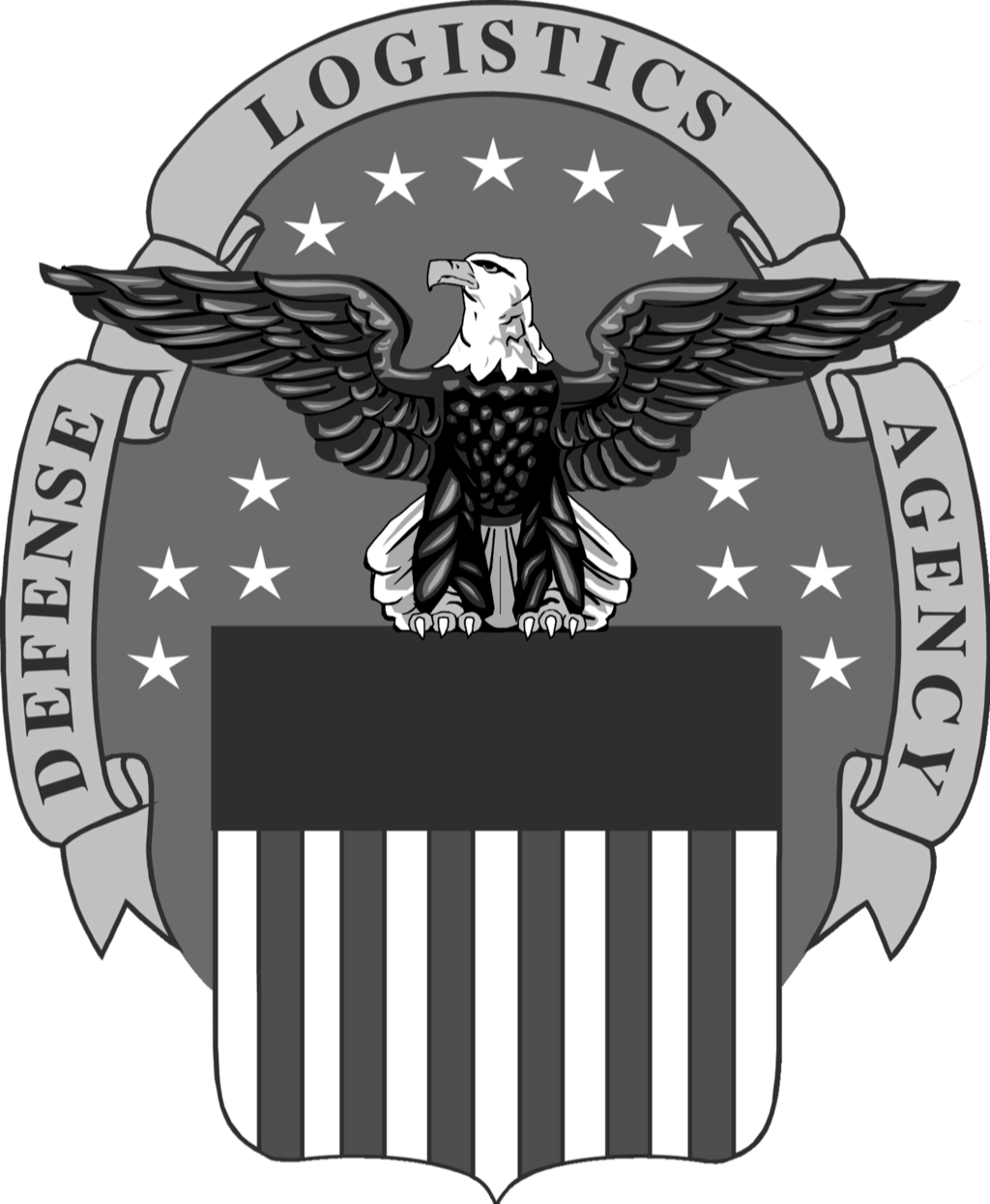 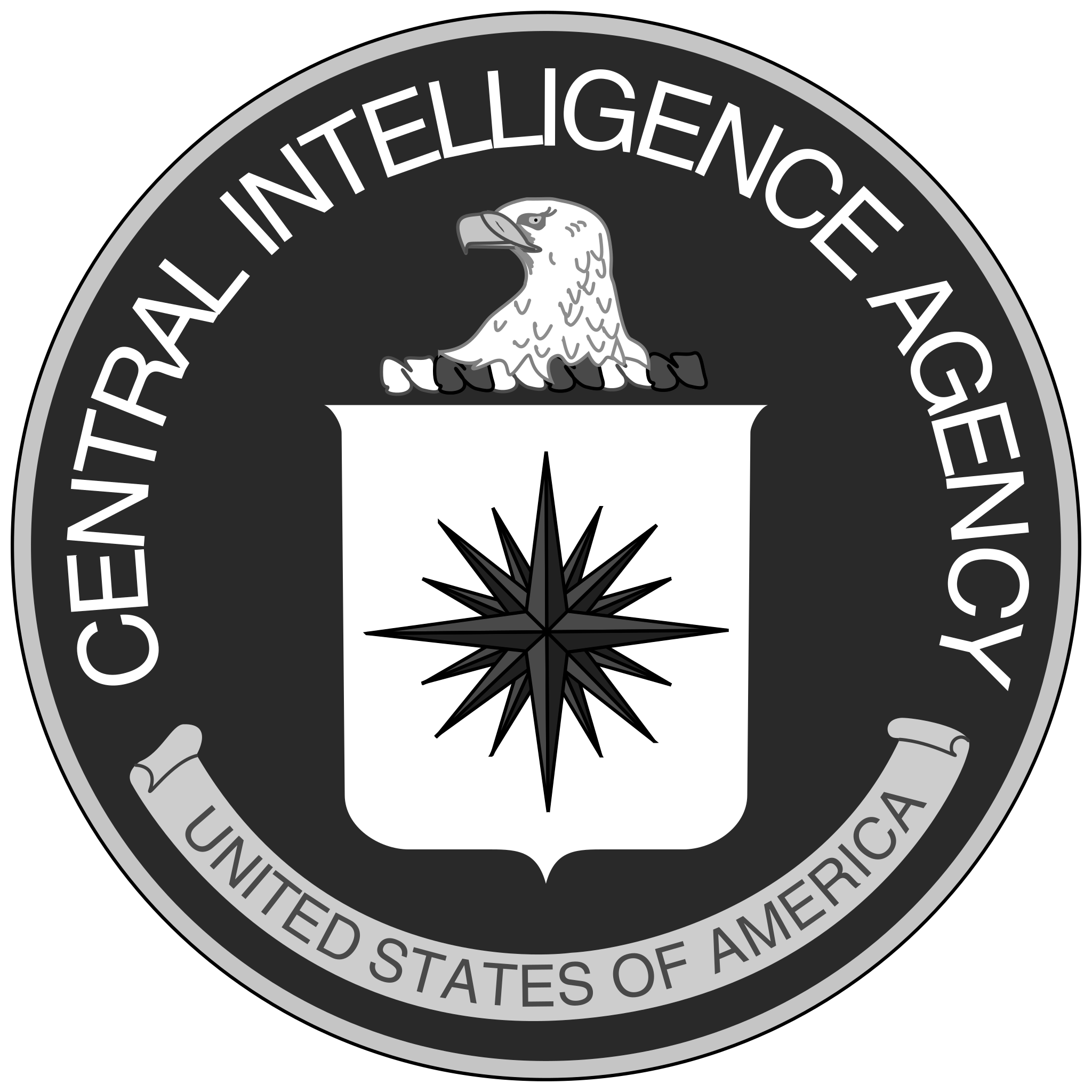 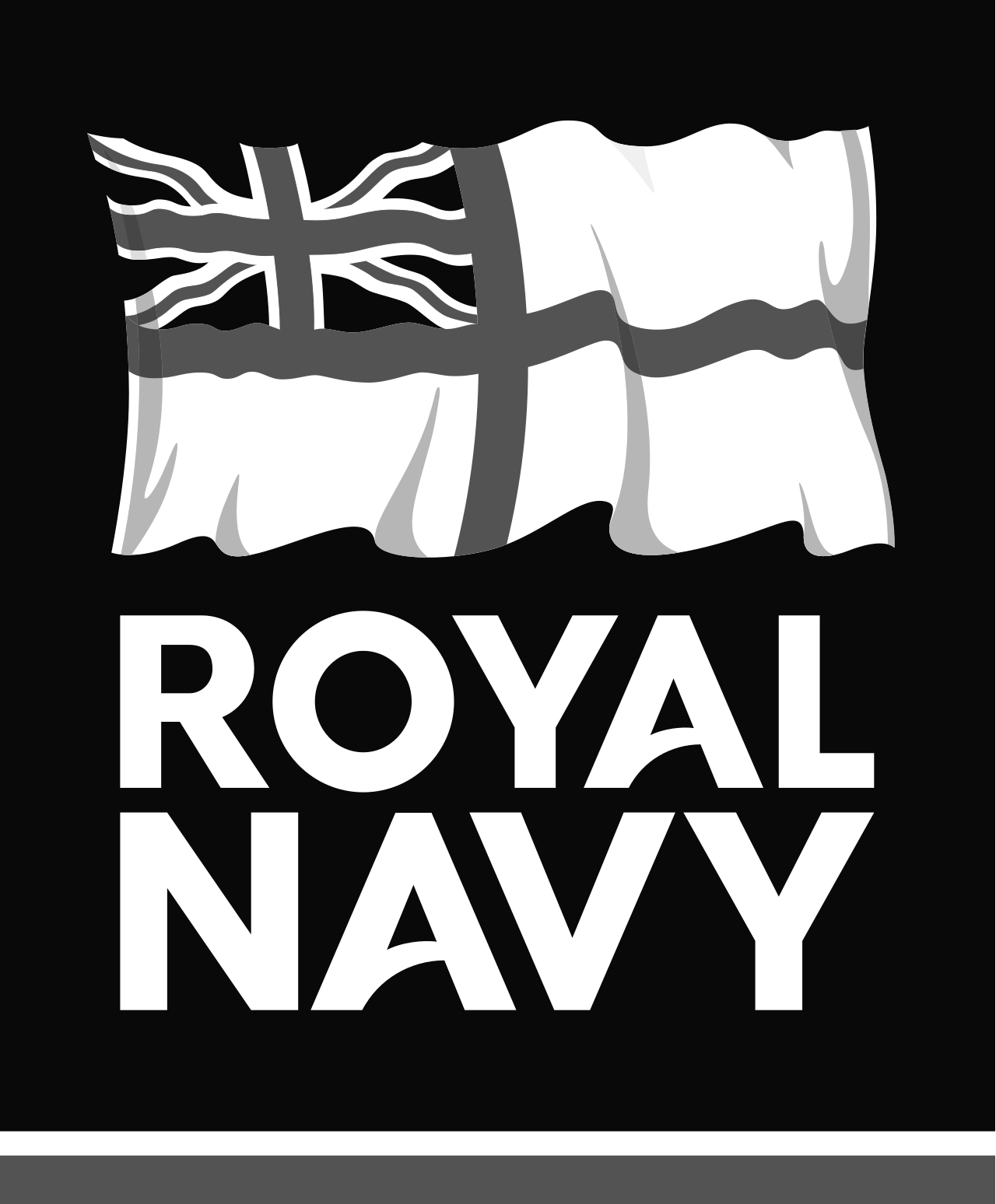 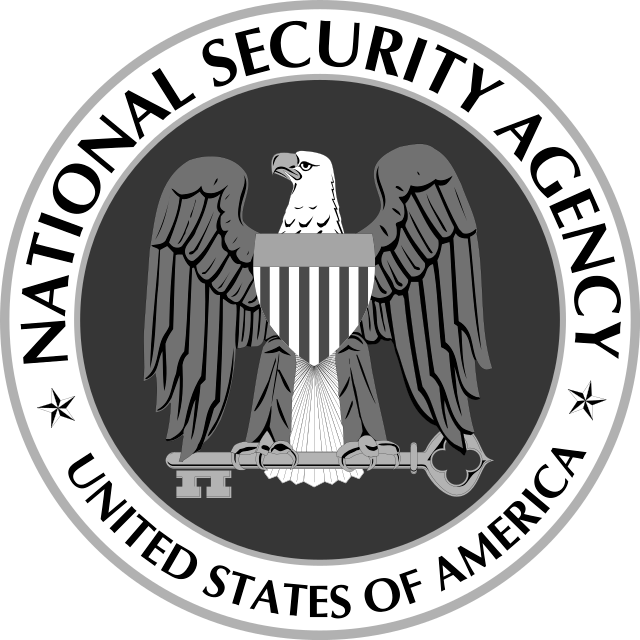 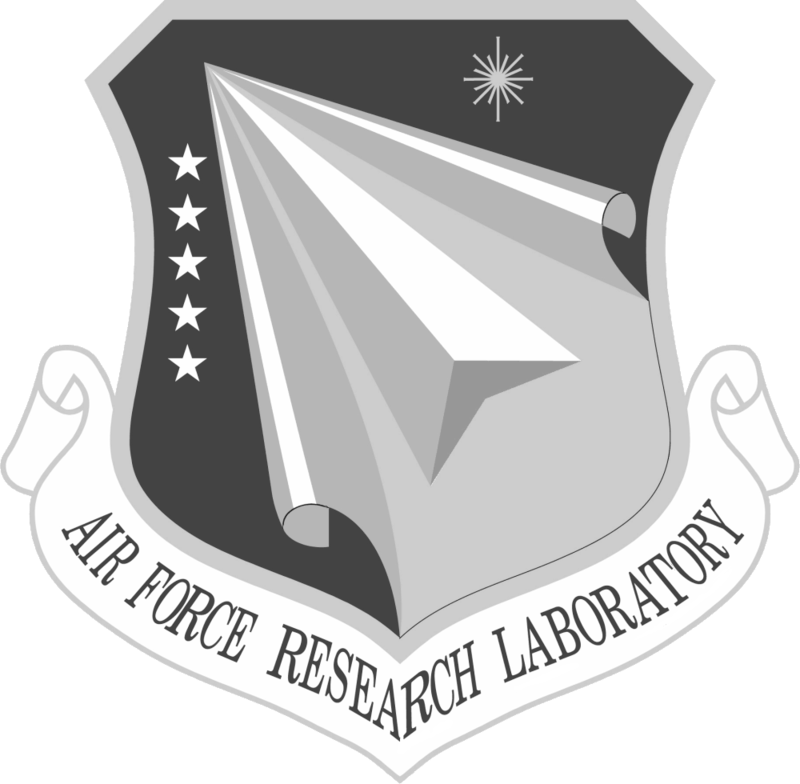 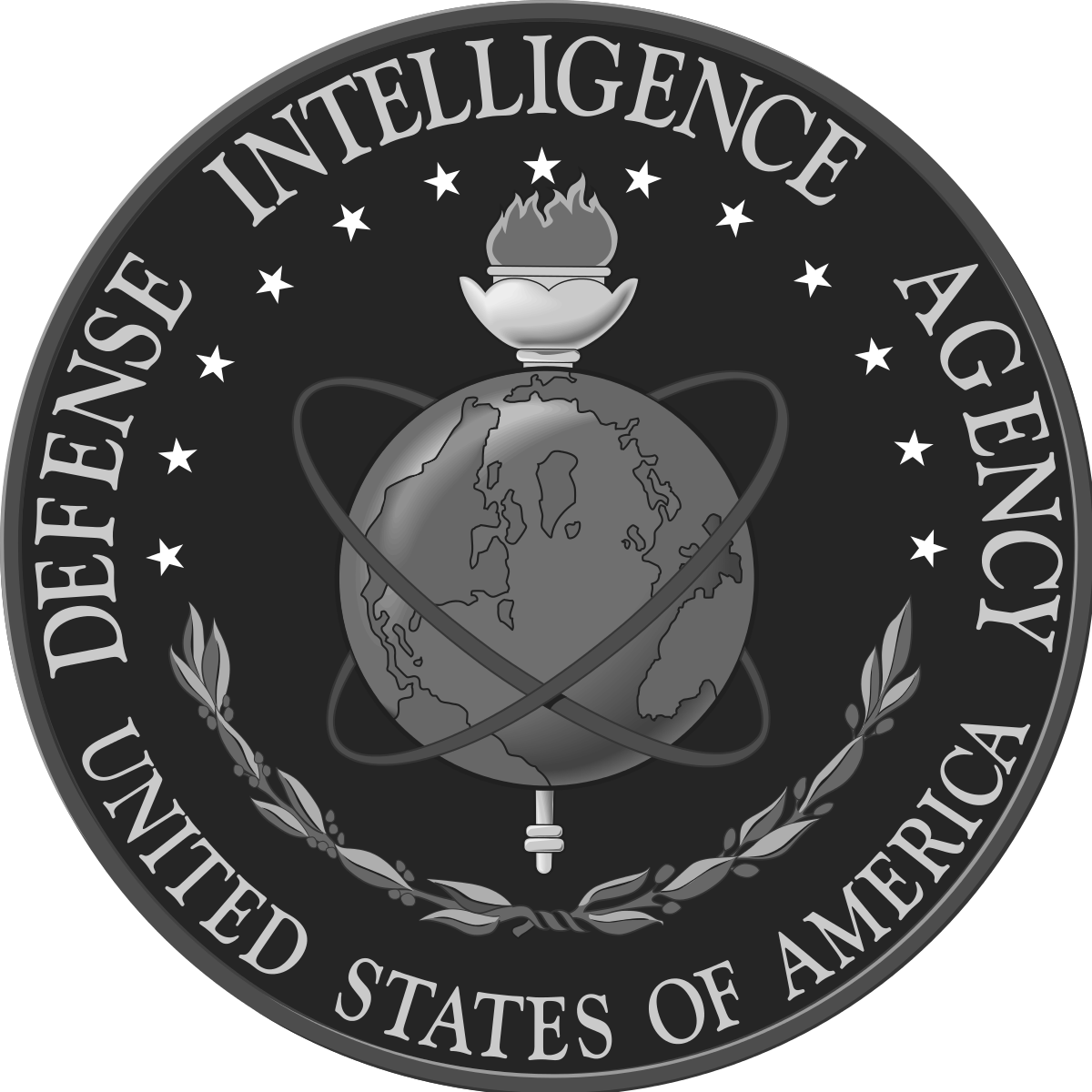 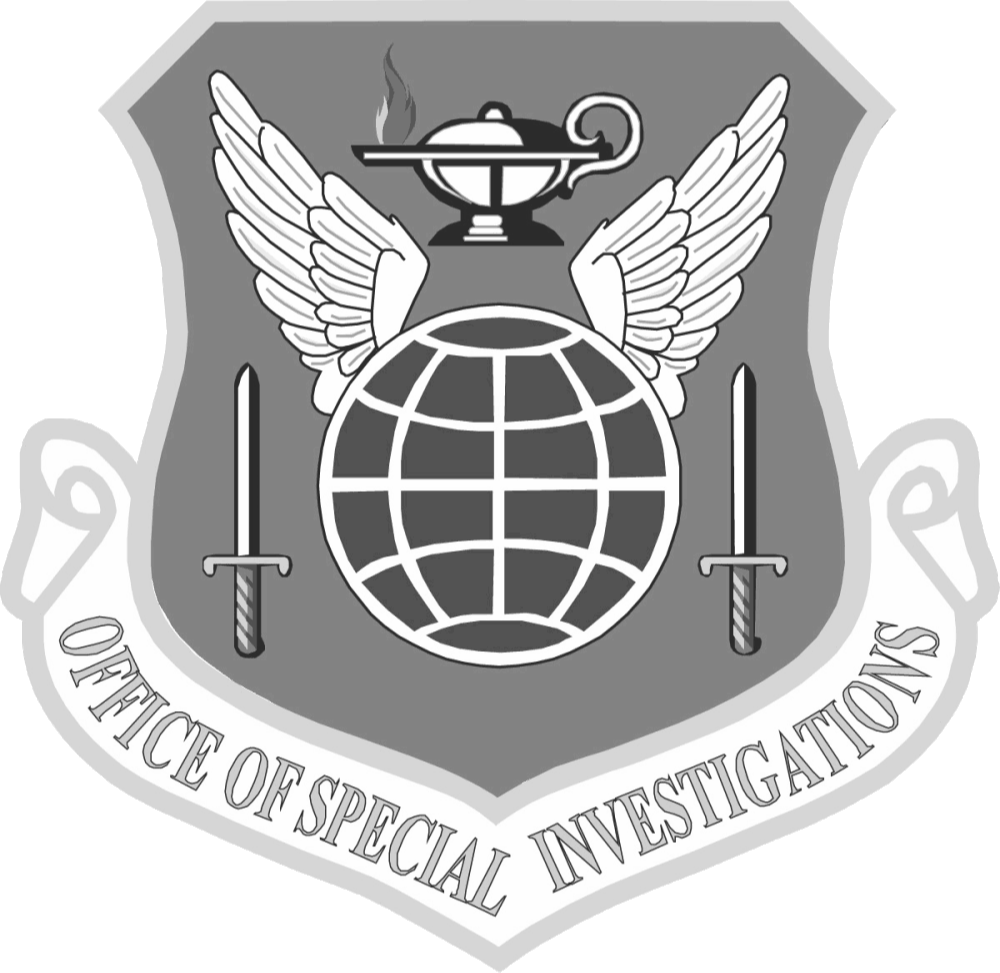 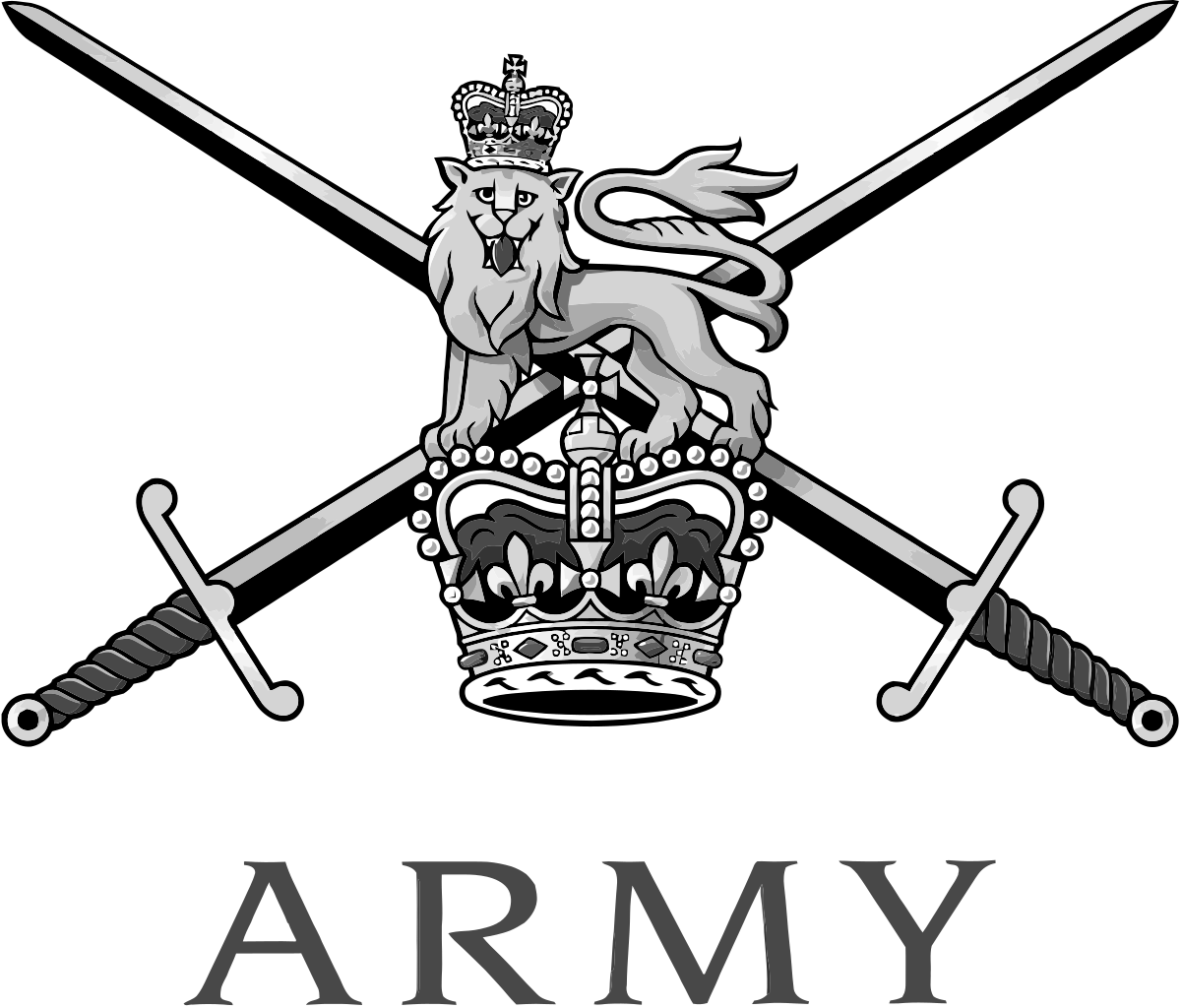 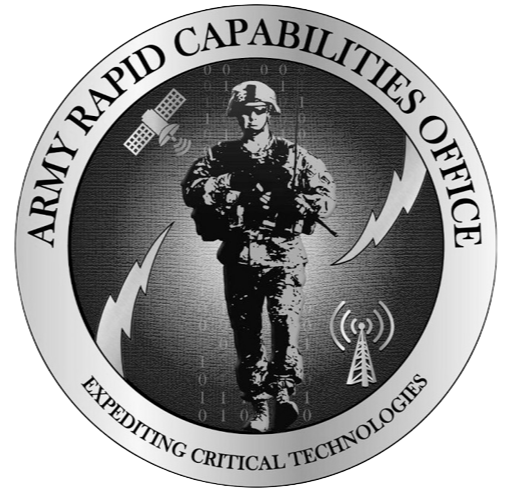 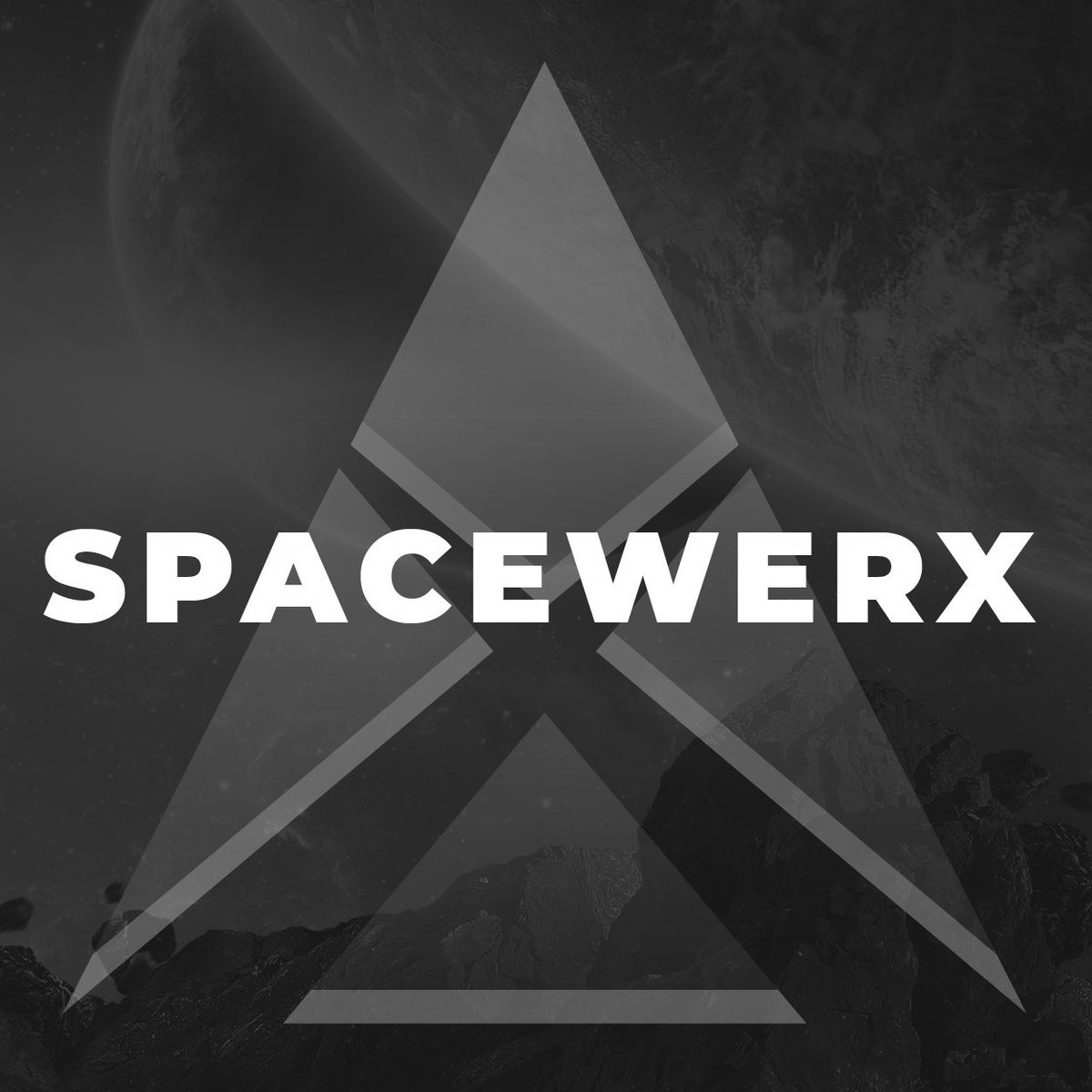 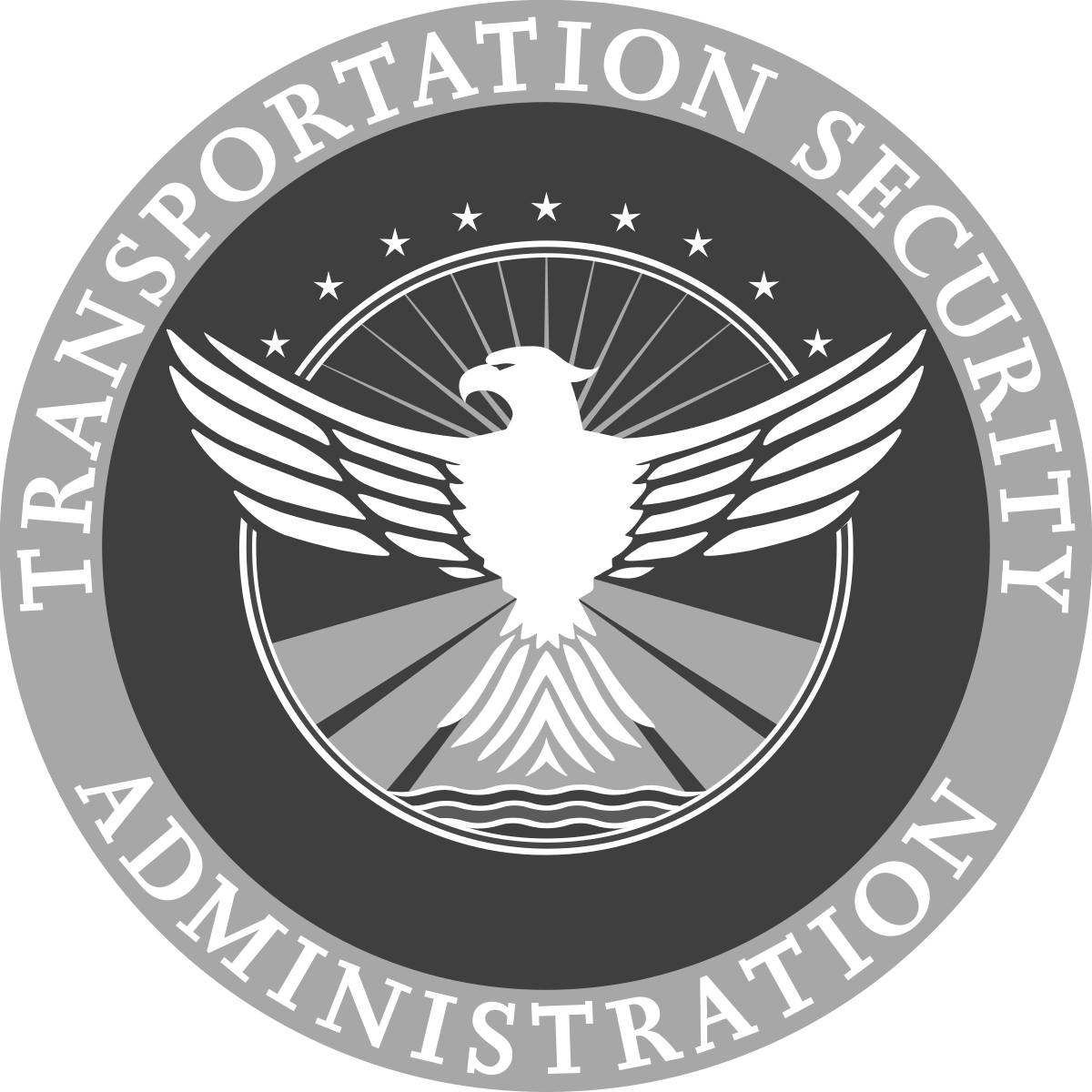 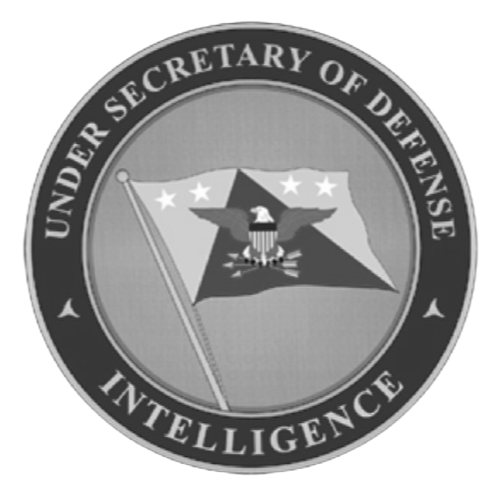 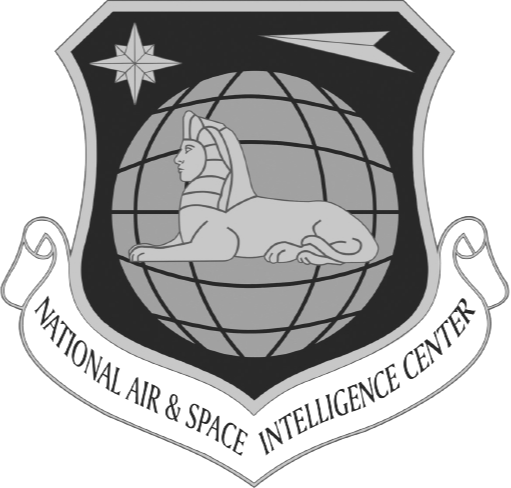 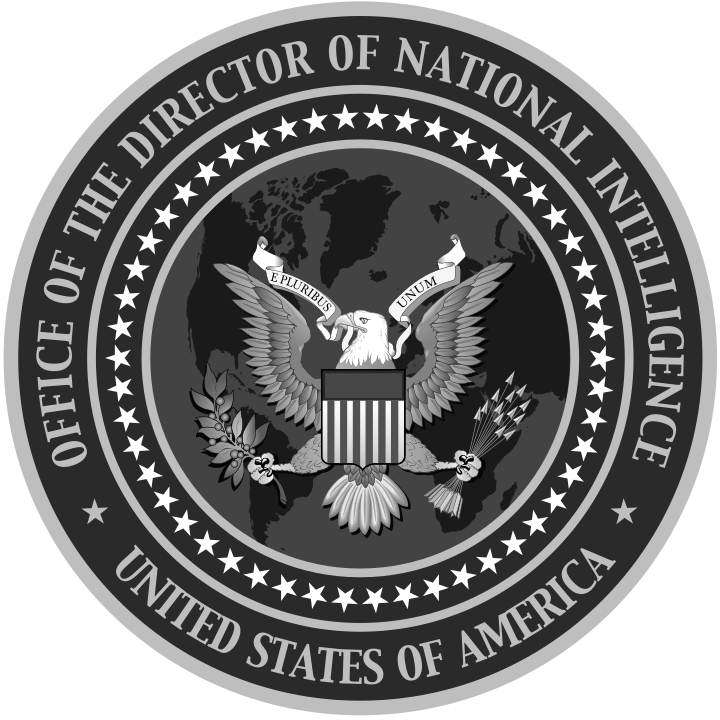 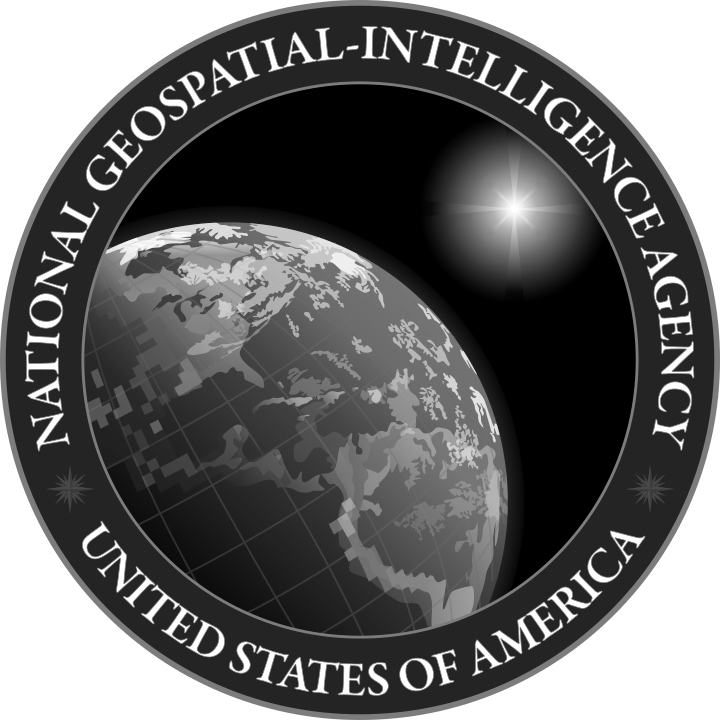 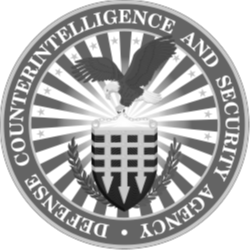 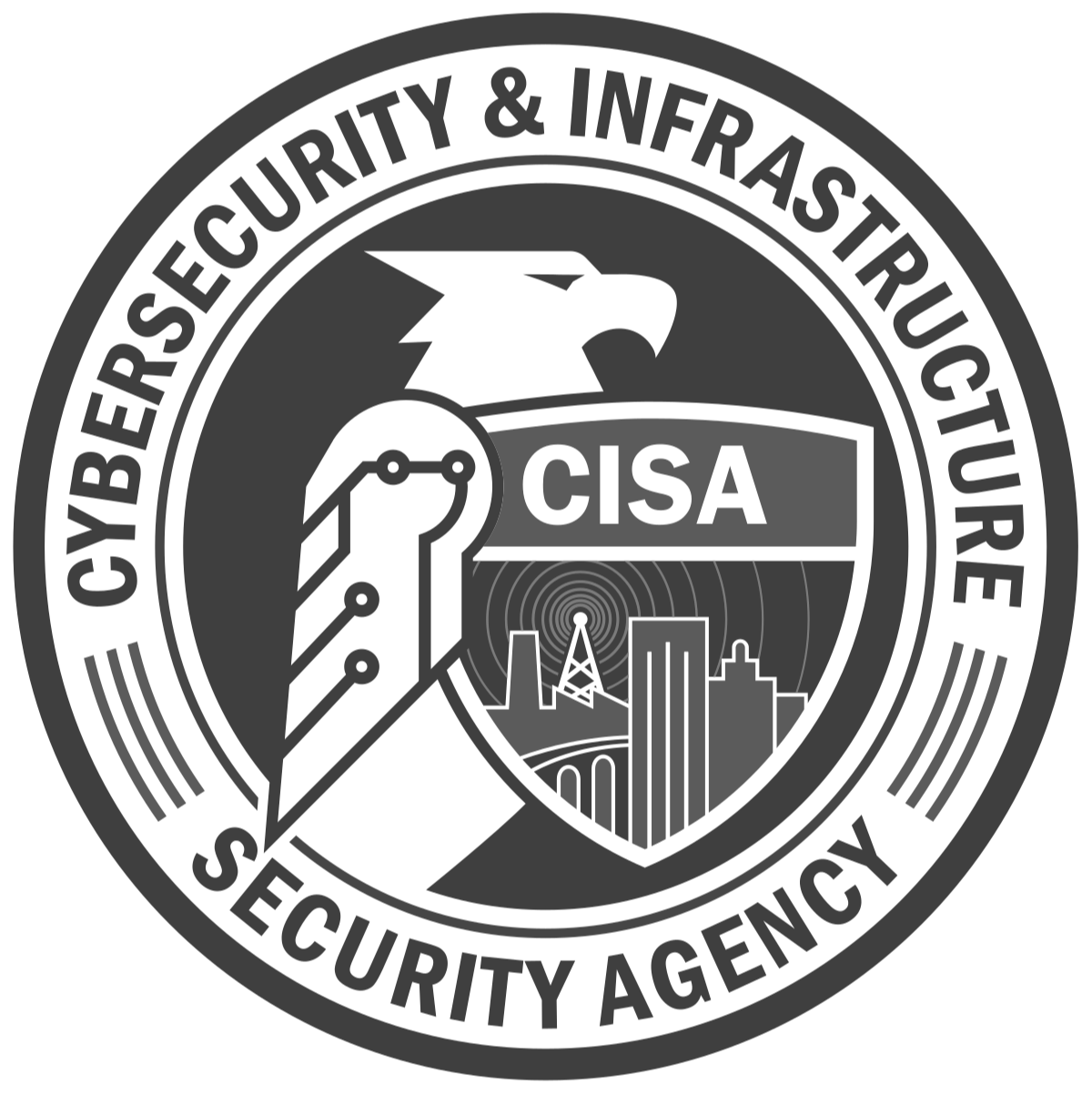