Using grassroots R&D to build the company of the future 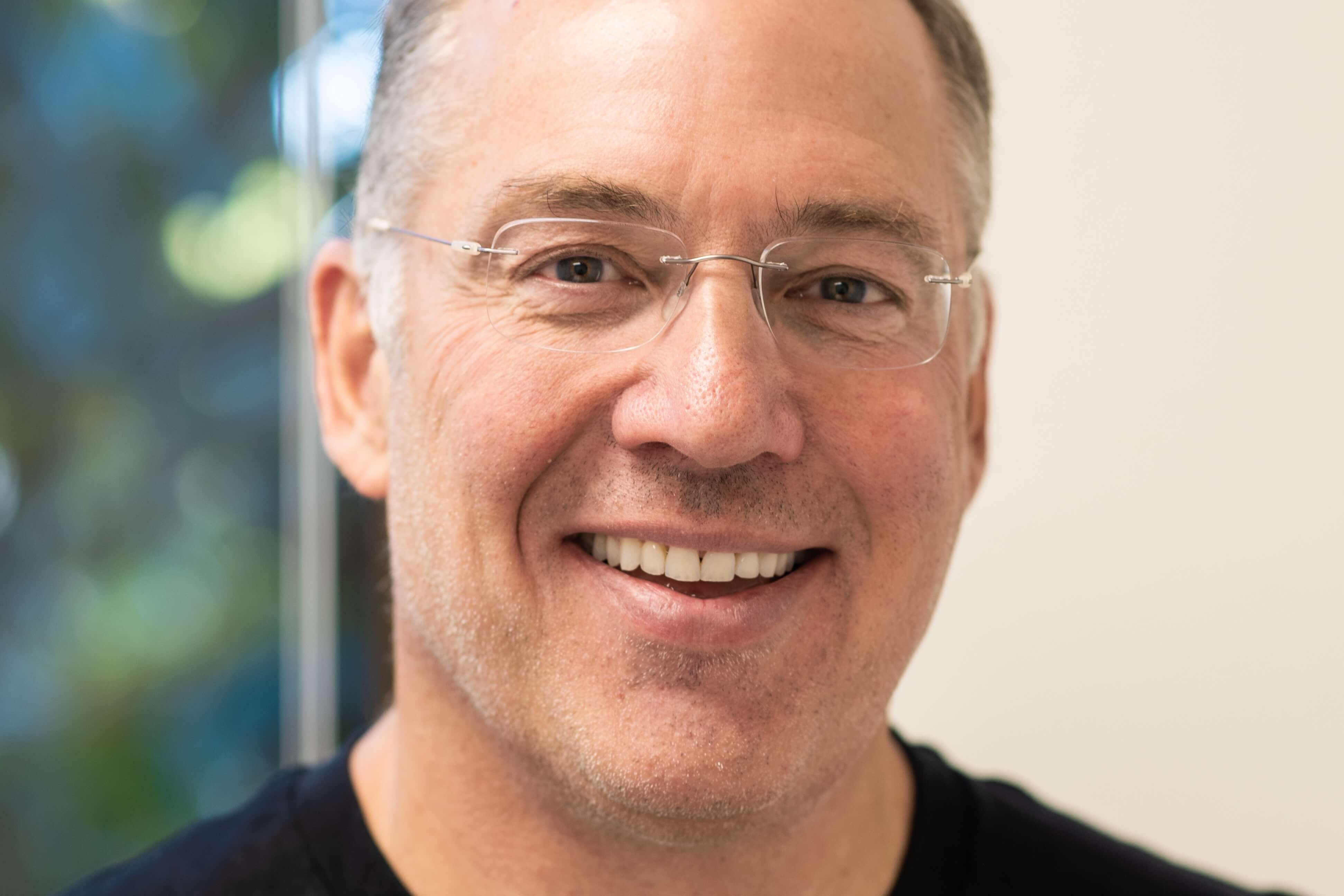 For Matt Johnson, CEO of quantum computing company QC Ware, doing so required leaps of faith, pulling together a world-class team of experts, and the ability to listen and learn – from prospective customers and his team.

An Air Force veteran who enjoyed a successful finance career in Europe before retiring 10 years ago, Matt moved back to the U.S. in 2010 looking for a new project to occupy his time. He started his new career as a founder at the beginning, which meant driving around the country and visiting innovation labs--many of which were now run by his former Air Force colleagues. Pure curiosity sparked his next adventure.

“I started just seeing what they were doing, the technologies they were developing,” Matt says. “I tried looking at it from the investor mindset and thinking which of these things might be on the tipping point between a science project and something that could turn into a business.”

After years of searching for the next big thing, Matt decided to pursue the promising--and still young--world of quantum computing. With two co-founders, he established QC Ware in 2014, with a lofty goal: to build software for hardware that didn’t exist yet.

Matt credits the creation and expansion of his venture to the extensive listening and learning he pursued through his expansive network of contacts. Not a believer in re-inventing the wheel, Matt says his willingness to “blindly trust” others who knew more about this complex technological subject was key.

On a recent episode of The Innovators Radio Show and Podcast, Matt talked about what it took to pull that team together and why putting the direction of the company in the hands of smart and accomplished mathematicians, business experts, and engineers ended up being the force that would move his idea into reality.‍

Becoming a founder meant Matt had to first overcome culture shock. Coming from years in the military and almost two decades in European financial markets, Matt wasn’t exactly tailor-made for Silicon Valley’s unique mode of operating. Departing from the typical startup image of Ping-Pong tables, free beer kegs, and often chaotic growth, Matt built a company culture that was much like the Air Force’s: collegial but respectful, driven but focused.

At the foundation of making this work was clear and open communication. For Matt, that means a lot of listening, since, he acknowledges, he lacks the in-depth technical knowledge that his co-workers do. Instead, he works off his emotional intelligence to sense how team members are feeling about the task ahead of them. This kind of environment helps maintain one of the company’s biggest priorities: retention of top talent.

Dealing with the stresses of being an entrepreneur also proved challenging. He was unfamiliar with the VC community. Then there was self-doubt and pressure that came with building software for hardware technology that wasn’t yet marketable, and having to wait several years for results. “It was very, very painful to keep getting told no all the time. And it would have been very easy to quit because there was literally no market. There was no hardware to run on. There was no nothing. I used the time to study the problem very deeply, to think through what kind of a business would work,” he says.

Things took a turn for the better when Google released a paper in 2015 that gave credence to the promise of quantum computing, allowing Matt to close a seed round with investors a few months later. With this renewed energy, he started to seek out like-minded individuals who saw the enormous potential of this nascent technology, and further develop his company’s direction.‍

Because developing tech from the ground up in a field that isn’t yet a complete, standardized reality comes with extra challenges, Matt made it a point to identify critical problems that need to be solved.

First, he started looking at the kinds of problems different industries were experiencing, from automotive to banking, and asking how quantum computing could potentially solve them. Since the technology was both sophisticated and foreign to just about any business, Matt understood that starting out small was going to unlock interest.

Hosting bespoke two-day workshops, Matt’s team would guide potential customers through the discovery process with smaller-stakes problems that were difficult to solve in the absence of quantum computing. The process was mutually beneficial: his company could learn how to optimize the product to different industries’ needs, and potential customers wouldn’t feel overwhelmed by high-stakes projects.

“We do this all over the world. We've done these in Japan, all over Europe and all over the U.S. And this is how we get to know customers and get to know other people and what they're focused on, and use that as a bridge to do a more broad study where we drill on one particular problem and work on it.”

Rarely do they “encounter a case where a big bank or big industrial player says, ‘We’ve already canvassed all the hard problems at our company, every last one,’ ” Matt says.

The more he listened and learned, the more he was able to refine the software for different industries.

Years later, QC Ware is just about breaking even thanks to some government contracts, and Matt can breathe a little easier. His advice to other entrepreneurs?

First, small teams of the right and brightest people for the job can be far more effective than hiring a huge team.

“Ask yourself..is this the capacity I want to build?” he advises. “You have to be really, really honest with yourself and listen to people,” and test your hypothesis with customers.

For more about Matt’s experience building QC Ware, listen to the full Innovators interview here or skip to the time stamps below.

7:27: Networking, hiring, and being smart about development

12:39: How to foster a culture of communication

19:39: Finding success by building a future product around the problems it will solve

32:00: The benefits of long-tail learning on both the client and vendor sides

41:06:  How to leverage partnerships to drive down costs and acquire customers

46:33: Why it’s crucial to get team composition right

47:50: The one question every entrepreneur should ask himself