Seatrec's energy innovations are changing the way we understand the ocean 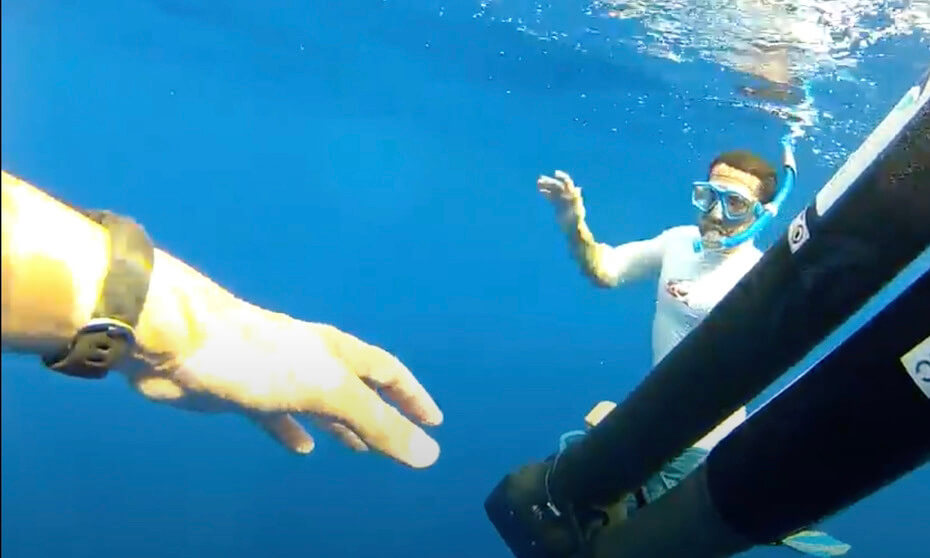 It was the type of event that causes military leaders to lose sleep: The USS Connecticut, a nuclear submarine, crashed into an unmapped underwater mountain in the South China Sea in early October.

Commanders aboard the vessel were quickly relieved of their posts. But the embarrassing, and potentially dangerous, mishap shone sharp relief on a challenge beyond human error. Humans understand less about the ocean floor than we do about the surfaces of the moon and mars.

Call it the last wilderness remaining on earth. Though oceans cover most of the Earth’s surface, less than 20 percent of the sea floor is mapped.

It is a problem to which Yi Chao has dedicated his life’s work.

Chao, along with his team of engineers at his startup, Seatrec, has developed a new technology he believes can overcome a major challenge to mapping the seafloor and get the job done within this decade.

Chao and his team joined the Summer 2021 cohort of H4XLabs to challenge their business and mindsets in new ways. He says that he was pushed beyond his comfort zone as a research scientist to see his work in terms of profit and marketplace survival. His greatest piece of advice for all innovators, but especially those in blue and deep tech, is to think of and build commercial opportunities early. This, he says, will help startups survive their own “valleys of death.”

Familiarizing the abyss: an oceanographer on a mission

As the recent submarine accident illustrates, the need to gain better insight into underwater impediments, including the estimated 30,000-plus fully submerged mountains, is crucial for safety and national security reasons. But Chao explained that from an environmental and scientific perspective, this deep-water landscape cannot be properly protected or studied until it is properly understood. In addition, energy capabilities such as new offshore wind power won’t be possible without a firm grasp on that landscape.

The reason for humans’ relative ignorance about the seafloor is fundamentally a tech problem. To date, the majority of sea exploration has relied on limiting capabilities, including satellites launched to measure the ocean from space which don’t give visual representation beyond the ocean’s surface. Otherwise, scientists rely on battery-powered drones and unmanned vehicles employed to do the job. The devices run on batteries that until recently had no way of being recharged. That meant replacing them by ships (a costly and overwhelming task) or letting them sink to the bottom of the sea, littering the very place humans were trying to protect.

As an oceanographer with a Ph.D from Princeton University and more than 20 years working with NASA’s Jet Propulsion Lab at CalTech, Chao believed that if anyone could solve the conundrum at hand, it would be him.

“The ocean is such a complex, three-dimensional system,” says Chao. “The satellite technology just wasn’t there to penetrate the ocean’s surface to see what’s below. I began speaking with my colleagues in the ocean community. The problem came down to dirty batteries and limited power. So I said, ´This is important. Let’s solve it.´ ”

His solution was a revolutionary means of harvesting power from the very water holding the measurement drones afloat. More specifically: drawing power from temperature differences in the ocean’s waters.

Chao explains: “The ocean is the biggest storage vessel of heat on earth. The sun heats up the ocean, creating the biggest reservoir of thermal energy. With temperature differences on the order of 10 degrees celsius between surface and 1,000 meters depth, harvesting even a small fraction of this thermal energy offers sufficient power for drones and sensors indefinitely.”

There has never been a better time for this mentality than now. Climate change is on top of the international agenda, and within that, oceans are a clear priority. With high-profile programs in place, such as Seabed 2030 under way to produce a map of the world’s ocean floor and make it widely available by 2030, the time for innovating and advancing concepts to support oceanic missions could not be more pressing. Chao welcomes competition and growth in the sector.

“There’s room for everybody to solve the huge problem facing our oceans,” Chao says. “It takes a village and we need everyone’s help. I see the market potential is unlimited, so everybody innovative enough to be a part of it should do so.”

Chao is a scientist, through and through. He revels in research, testing hypotheses, questioning the impossible and solving the world’s hardest problems. He will be the first to admit that within his scope he has limited capacity to also think like a businessman. It was because of this that he chose to take Seatrec through the tor to ensure that his ideas would survive long enough in the marketplace to make the changes he knew they were capable of making.

Chao explains that gaining a new perspective in his cohort inspired him to hire new team members with more diverse backgrounds than his current team of research scientists and engineers. He realized that despite being an early-stage company with limited resources, he could bring in part-time employees and consultants who provide a business mindset to help balance his team.

Seatrec began with a problem set given them by the military and focused first on that, getting funded by the Office of Naval Research. Their solution of self-charging batteries for ocean drones had a clear application to the military’s needs.

But they later realized the vast commercial uses that would benefit from this same capability. Learning this allowed them to bring in private investors in the commercial market.

“The tendency is to focus on technical solutions, or, in our case, to focus on the challenges given us by the military. Knowing what we know now, had we thought about the commercial use for our products early on, it would have saved us time.

“Start early. That is my biggest lesson from H4XLabs and what I want other developers to know,” explains Chao. “Have a healthy balance between military customers and commercial customers. In this way, your company becomes more robust and the two sides reinforce each other.”

Chao explains that much of the early innovation in the deep tech space is funded by the government, but private industry investment is required to develop commercial applications later.

The space between early innovation funding and later commercial marketing, known as the “valley of death” claims 80 percent of companies within their first year. Besides restructuring the government grant program or developing more resources to bridge the gap, companies can do themselves a major service to build their commercial applications and develop a stronger business model early.

As a result of his experience, Chao has become vocal about gaps in funding within the “blue tech” economy. In June, he participated in the H4XLabs Deep Tech Connect Summit, giving a fireside chat addressing the “valley of death, and how best to navigate those dry spells in funding.

“I think that's really a good lesson, and it can be a hard lesson to people coming from the funding of the military who then try to enter the commercial market later,” Chao says. “Start early!” 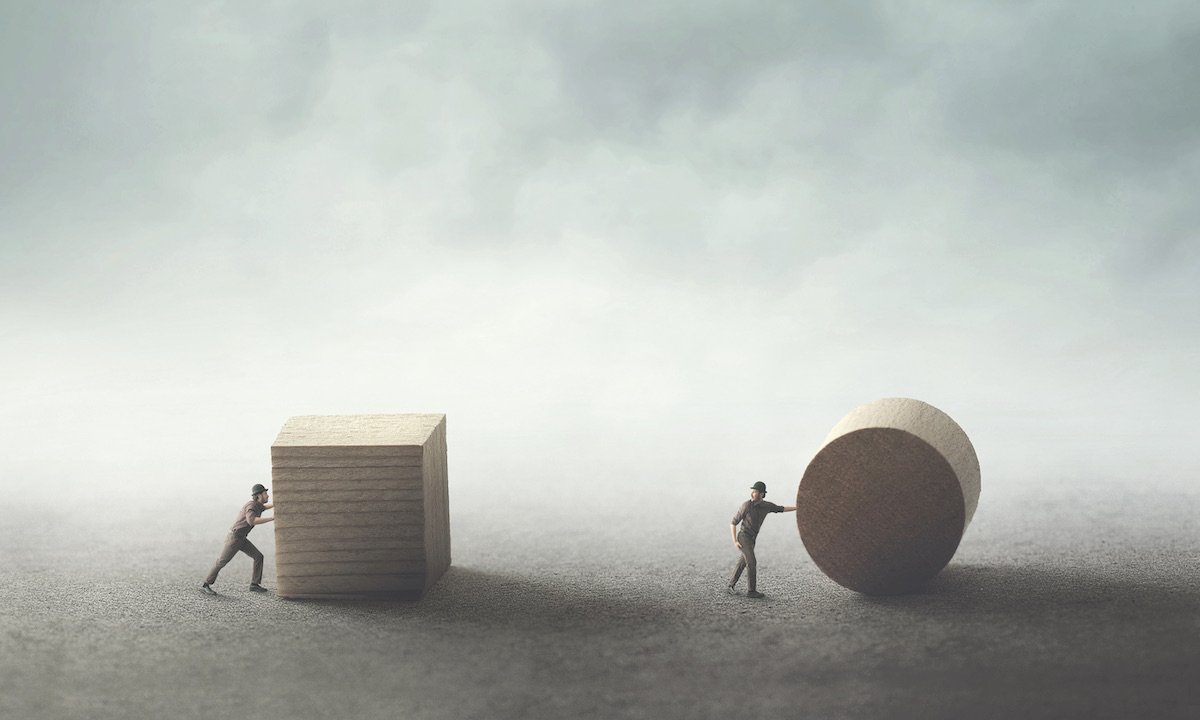 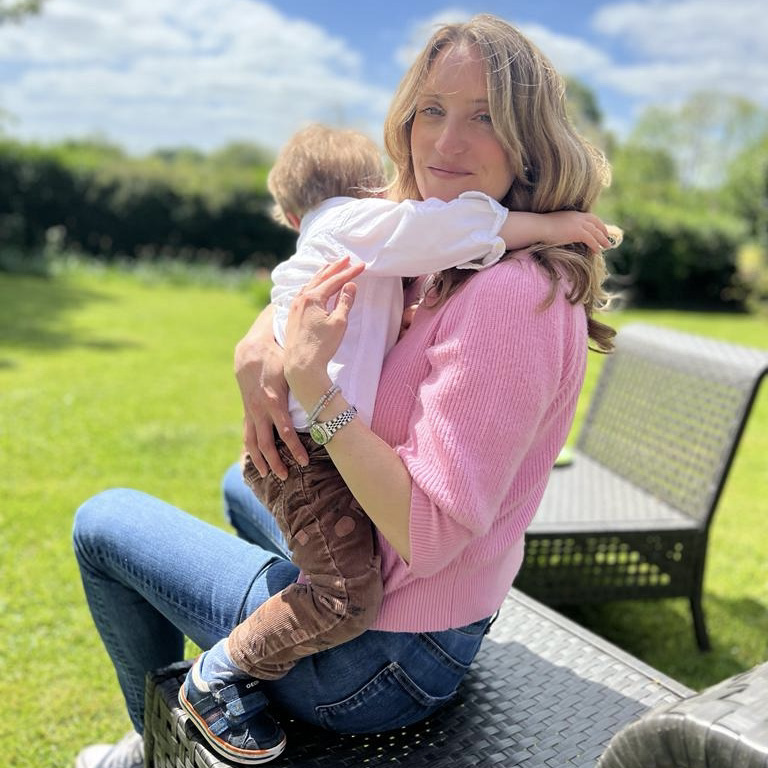 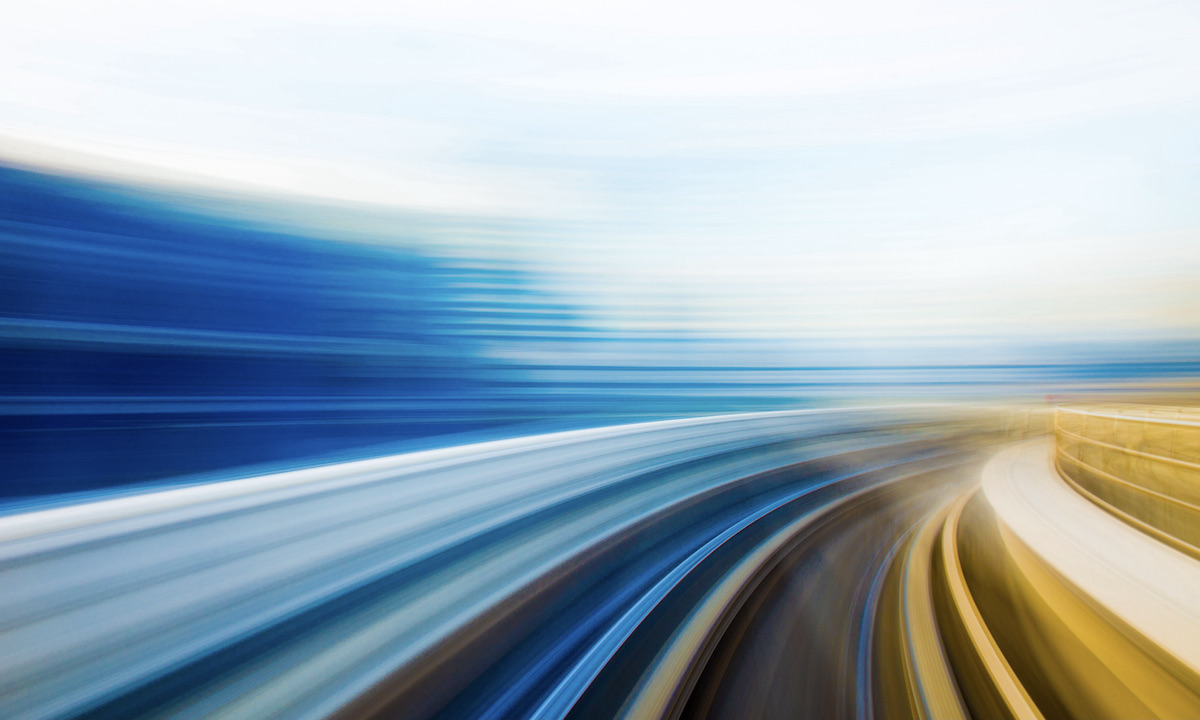