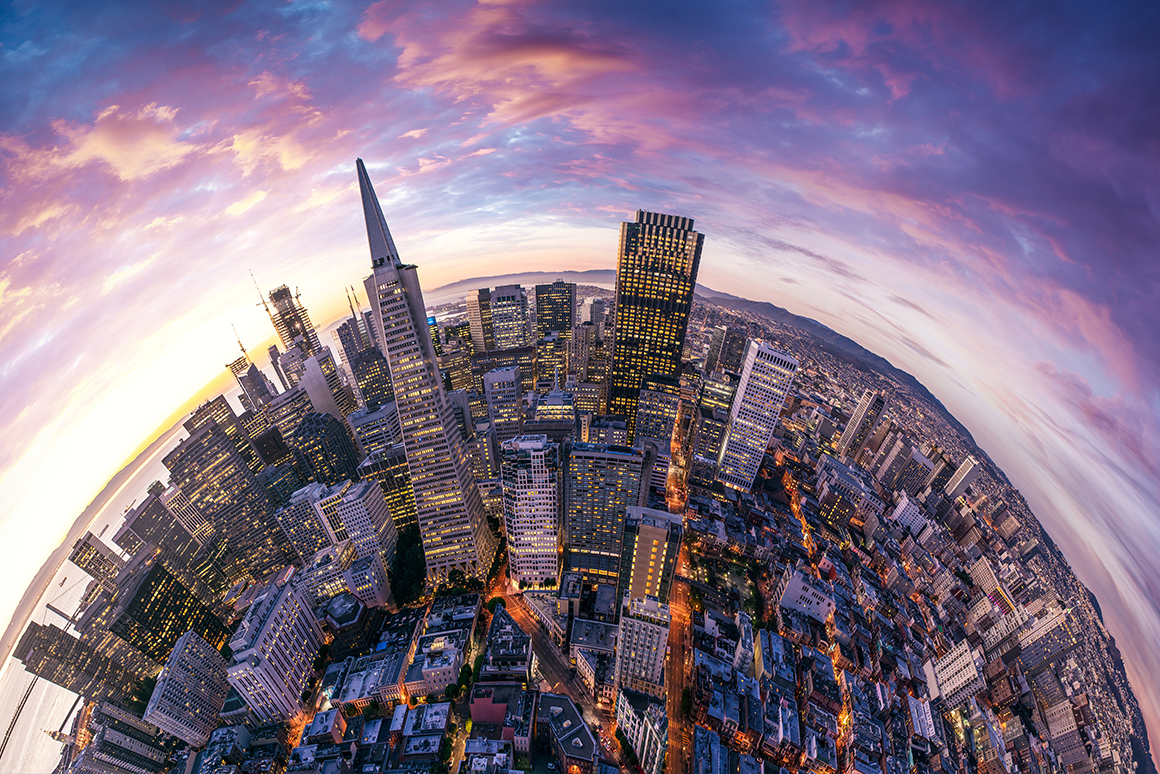 One year ago, I left a ten-year career with the federal government to pursue a role in the private sector.  Across my entire career, I have sought stimulating jobs doing work that mattered. When I decided to make the leap, I searched for an opportunity where I could continue to contribute to the national security mission, albeit in new ways.

Since I left, I have validated that you don’t have to be an “insider” to serve your country. In the private sector, I work alongside the DoD and Intelligence Community to help them think creatively to solve their toughest problems.  Here’s my perspective on what providing a national service can look like from “the outside.”

In the federal government, I had several opportunities to contribute to important projects and initiatives that required creative brainpower. Still, much of my day-to-day was made up of transactional tasks – a symptom of bureaucratic processes. Working for a smaller mission-driven organization affords me the ability to streamline transactional tasks and leaves room for thoughtful, meaningful work nearly 100 percent of the time. As a result, my approach to work has changed. Rather than measure my work by output – that is, what items I’m able to cross off of my to-do list – I focus on outcomes, or what I am able to help others achieve. This transition has been more challenging than I expected – in the past month, there have been at least five days where I was mentally exhausted by 10 am. Yet, I still wake up energized because I know I’ll be able to make progress every single day.

I’ve been busier than ever as a result of the global pandemic, which has moved much work, including that of the government, to employees’ homes. I’ve spent the better part of the last three months helping government organizations learn to work in creative ways to overcome the constraints of their newly unclassified workspaces, all so they could continue the difficult work of solving mission-critical problems. As the pandemic persists, I continue to help our partners prioritize what must be done and identify what to stop doing to make progress toward their mission objectives. Still, I feel like I’ve barely scratched the surface of all of the problems our nation faces and am invigorated by the prospect of solving the challenges that lie ahead.

The speed of progress increased

In my experience with large organizations, the larger the impact of any decision, the longer it takes to make one. When I make decisions now, I focus on what will allow me to make progress quickly instead of waiting for the right answer to present itself. That is, I now view every decision as an informed hypothesis, and am given the latitude to be wrong so that I may learn what is right.

When I tried to solve problems in past roles, I often learned over time that the solutions I proposed would not work long-term – they either weren't user-friendly, they weren’t technically possible to implement, or the organization didn’t support their broad-scale adoption. This left me frustrated at the speed of progress and my inability to make impactful change. I now have the tools and the freedom to decrease the risk of building a solution that won’t work and the confidence to implement solutions that will. Instead of saying, “I wish I knew this when…”, I have the added privilege of sharing these tools with former colleagues and new government partners to help them think differently about the challenges they currently face and make rapid progress toward achieving their goals.

Teamwork is a force multiplier for progress

Over ten years, I had the honor of working on teams of some of the nation’s best and brightest to address difficult national security challenges – a synergy I feared I would lose when I left the organization. Instead, I found a culture at BMNT that closely resembles that which I held in such high regard. Everyone I work with brings something unique; together we deliver better outcomes than what we could contribute individually. We focus our engagements on what we need to achieve, make quick decisions, and intentionally divide and conquer to maximize progress. Such teamwork has pushed me beyond my own capabilities, allowing me to learn from other perspectives and apply them to new problems. I am not bound by my grade or job title and as a result, I’ve been able to contribute in new, creative ways.

Before I left the government, I worried that my experience would be inapplicable to the commercial world. To the contrary, my colleagues seek my opinion because of the experience and interests I gained through my work. I’m called upon often to provide insight into how our government partners might think, how I’ve solved a problem in the past, or how the work I’ve done serves as an analog for another partner’s challenges. Instead of wasted knowledge, my experience has empowered me to impact a breadth of projects in novel, creative ways.

When I made the leap to the private sector, I joined what I describe as creative civil service. Over the last year, I’ve done meaningful work alongside brilliant colleagues and partners from all over the defense and technology space. I’ve had ample opportunity to evolve as a human, as an employee, and as an American – opportunity I feared I may lose outside of the federal government. I have learned that for as much good work there is to be done on the inside, improving that work from the outside can be equally rewarding. I’ve always believed that we can and should make a difference from wherever we are. In the last year, I discovered that I can still contribute to national security in ways that matter, even from the outside.