Harnessing the Ingenuity of Soldiers 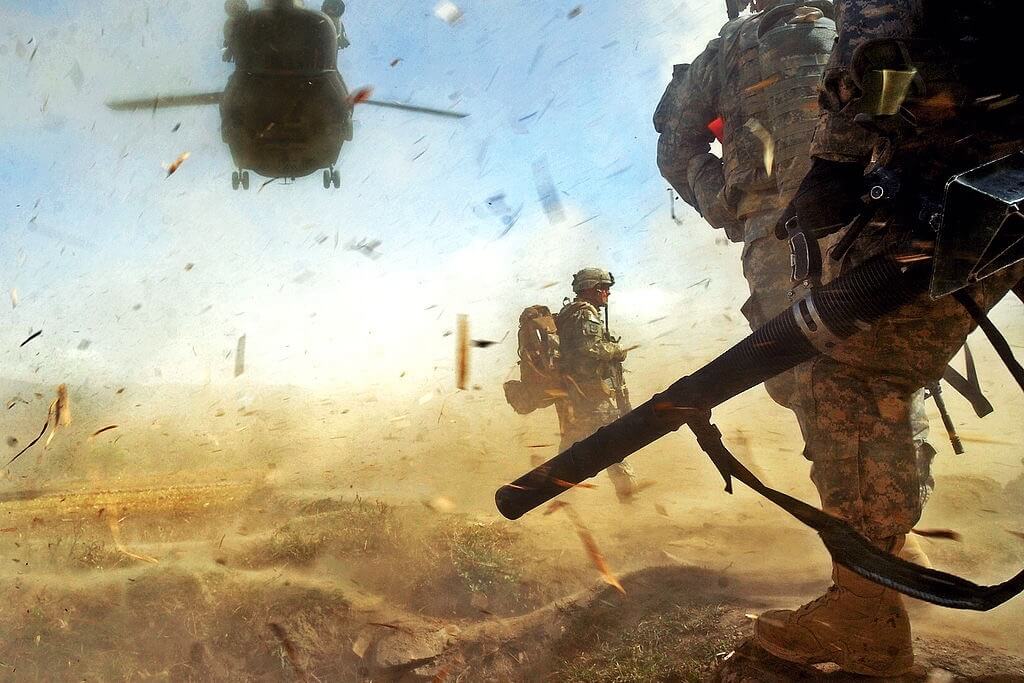 The secret to successfully innovating inside a large organization isn’t tech. It’s people and creating a culture that allows innovative ideas to grow and thrive – something that Col. John Cogbill, Chief of Staff of the Joint Special Operations Command, knows quite well.

Col. Cogbill made innovation a priority in his career, spearheading several successful initiatives in his previous role as Brigade Commander of the 101st Airborne Division of the U.S. Army, including establishing an educational partnership with Vanderbilt University.

The effort, he explained on a recent episode of The Innovators Radio Show and Podcast, “came from my experience in Silicon Valley, studying at Stanford and seeing that power of creating that type of culture and what that can do to an organization where you've got people that feel empowered and are all pulling the rope in the same direction and can really move things forward.”

Creating that culture in the military is much easier than you might think, he said, because the ranks of the military are full of talented, motivated, and hardworking men and women.

“They come from all walks of life but they all have something in common, which is they want to serve a cause bigger than themselves and they want to make themselves better. They didn’t join the Army to lose or be mediocre, they joined to be the best that they can be,” he said. Just like in Silicon Valley, the military is full of “ all these smart people in search of hard problems.”

At the 101st Airborne Division, Cogbill found his brigade motivated and willing to show up in their free time to share ideas and work on new projects – a good indication of their hunger and passion for solving problems.

“When people come knocking on my door asking to join the brigade…to me that speaks volumes,” both about the demand for innovative work and the transformative potential it has. “Even the things that were not as successful resulted in validated learning, caused us to pivot, and come up with some new ideas and partnerships with others that will make us more successful in the future.”

Learn more about Col. Cogbill’s work and how it’s helping to build an “insurgency of innovation” by listening to his full Innovators Radio Show and Podcast interview here or skip to the time stamps below.

12:23: How to get everyone on board to innovate

22:55: Innovation successes and failures – and the lessons learned from them

29:00: This is one of the biggest incentives for getting your team to share ideas and offer solutions

37:00: What’s needed to scale innovation across the military

47:13: How bureaucracy can get in the way of problem-solving

55:43: Finding the MacGyvers in your midst: Here’s what makes an ideal innovator

The Innovators Radio Show and Podcast highlights the best and brightest mission-driven entrepreneurs — people dedicated to making the world a better place. The show airs Mondays at 11 am PT/2 pm ET on Stanford University radio station KZSU, 90.1 FM, and is streamed at kzsu.org. Past episodes are archived here. A new season of the show will start in a few weeks.

No items found.
Thank you! Your submission has been received!
Oops! Something went wrong while submitting the form. 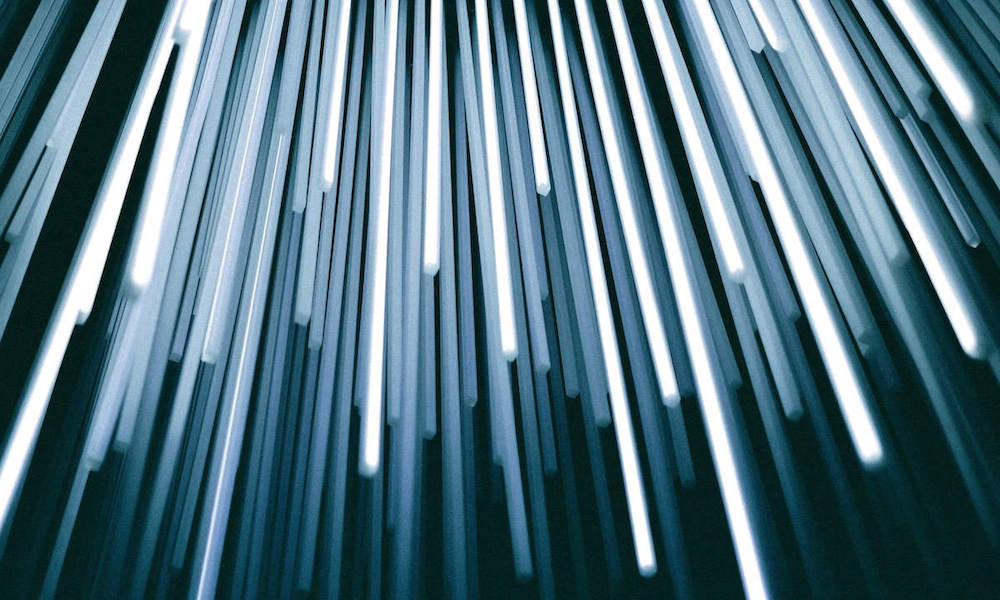 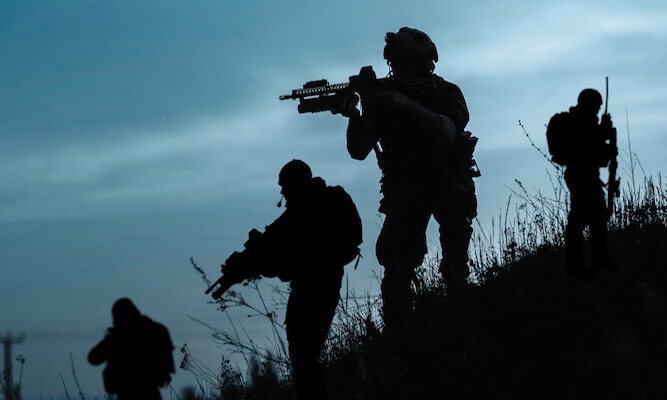 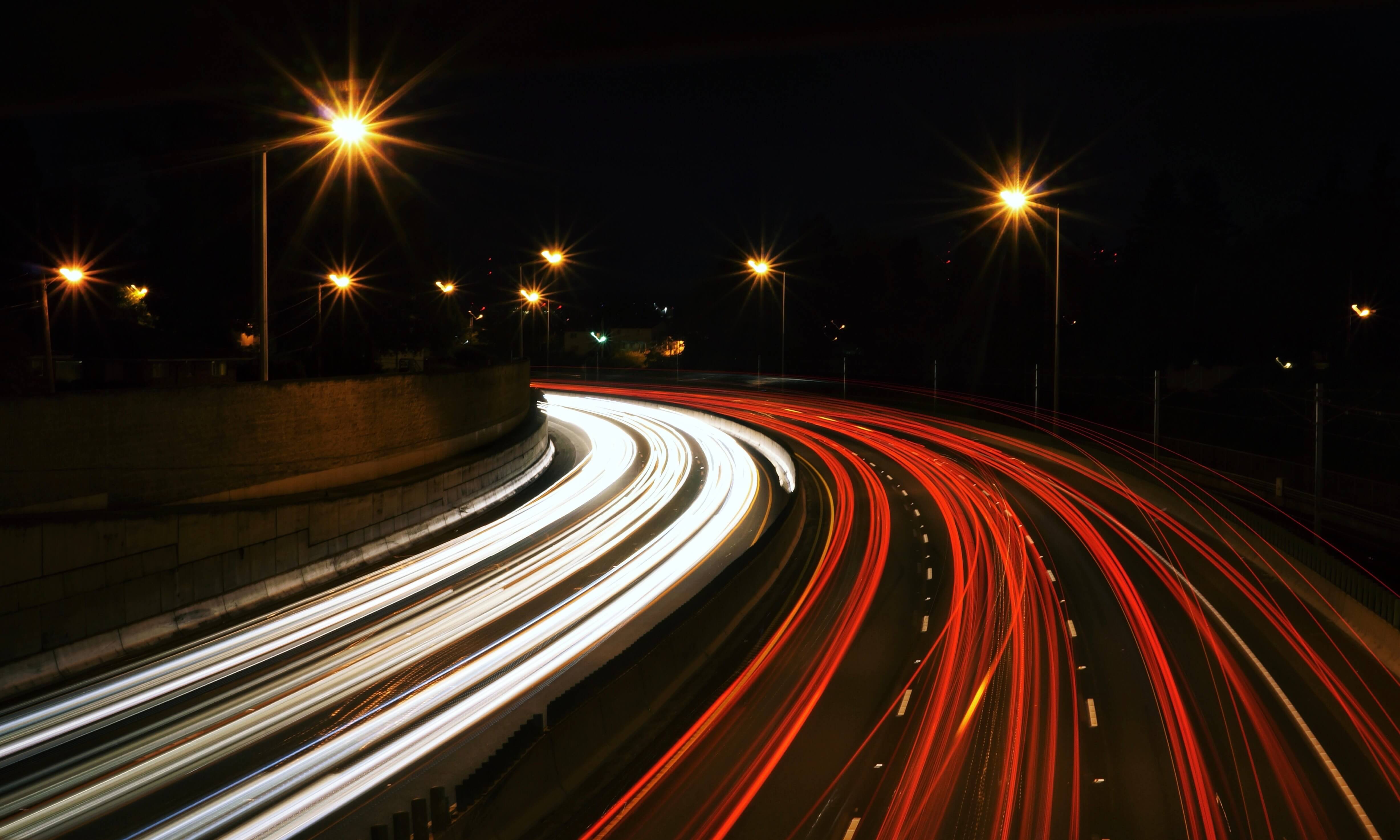