How we are building a community of problem-solvers worldwide 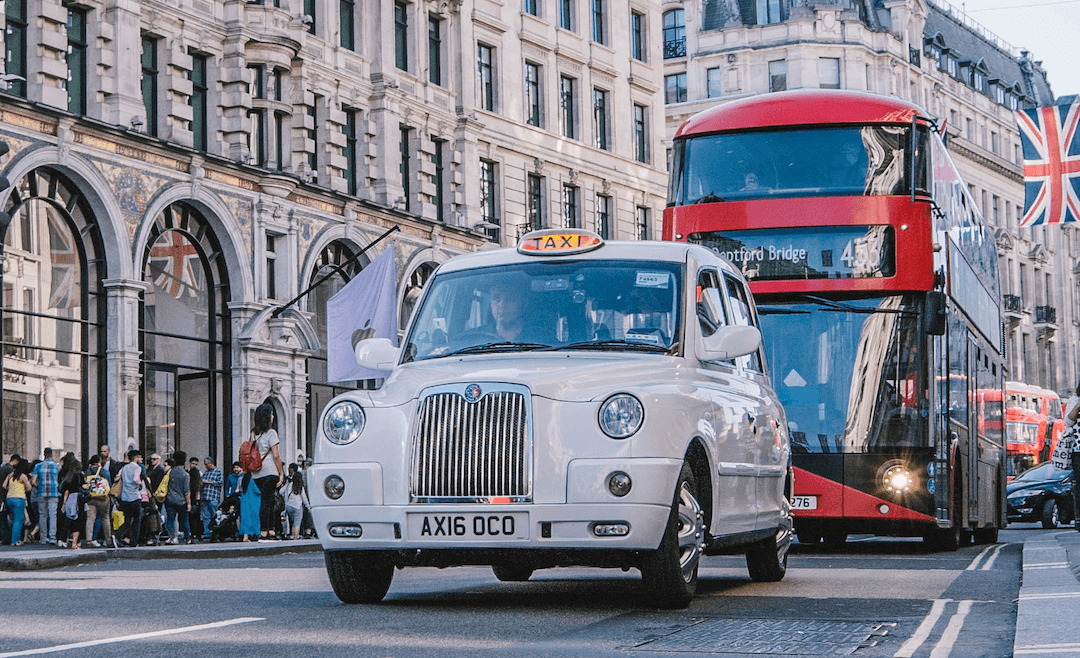 Countering current and future global security threats will require thought diversity that only an international cohort can yield. With this in mind, BMNT is building and informing a world-wide community of mission-driven entrepreneurs to make the world a safer place.

In 2019, we partnered with two critical European allies – the United Kingdom and Norway. Through these partnerships, the H4X® Innovation Pipeline has made its way into leading universities, commercial entities, and defense agencies, establishing a repeatable, scalable framework for developing new capabilities and infusing a common problem-solving lexicon throughout their governments.

In the US, academic institutions have been a logical place to recruit and empower the next generation of mission-driven entrepreneurs through Hacking for Defense® (H4D), a graduate school offering at 30 universities nationwide. In 2019, two London-based universities established assessed-course runnings of an H4D sister course, Hacking for the Ministry of Defence (H4MoD). Their success led to the expansion to seven top UK universities in 2020. In these courses, students work with MoD to rapidly address specific problems related to emerging threats and security challenges.  With strong support from Chief of the UK Defence Staff, General Nick Carter, H4MoD secured its place as an internationally recognized, cutting-edge academic program and was selected as the flagship course for The Defence Academy of the UK’s newly launched “Advance Vocational Stream” pathway for Lieutenant Colonels.

Outside of the academic world, on the UK’s southern coast, the Royal Navy is using H4X® to shape the development of the Royal Navy’s future operating force, articulate their accompanying capabilities, and connect to leading-edge technologies in the UK and beyond. The Royal Navy plans to establish an organization-wide innovation pipeline to continue to drive progress toward solving their toughest challenges.

Norway also welcomed H4X® to aid in solving their challenges, working in partnership with BMNT to build Hacking for Allies. In March 2019, Innovation Norway, the Norwegian Defence Research Establishment, and the Norwegian Ministry of Defence hosted a forum for its members to learn H4X® principles and surface the critical problems they face. Then, forum participants met with Norwegian industry to identify technologies that could solve those problems. As a result of this groundwork, a cohort of four Norwegian startups are participating in H4XLabs, BMNT’s new dual-use accelerator, to continue developing solutions for internationally relevant defense problems.

Norway briefed Hacking for Allies as a successful model for bridging the gap between government and non-traditional solution providers at a November 2019 Special Operations Innovation Summit in Copenhagen. As a result, Hacking for Allies will extend its reach to other NATO member countries this year.

Reaffirming the importance of the initiative, former US Secretary of Defense James Mattis asserted, “Programs like ‘Hacking for Allies’ will help our militaries to develop and field emerging technologies, ensuring that they are better prepared to fight and win on tomorrow's battlefield. [This] effort also builds on the strong track record of cooperation on national security issues between the United States and Norway. Beyond our shared values, we share common concerns over a more assertive Russia and its modernizing military and cyber capabilities, climate change, and environmental cooperation in the Arctic and beyond. Efforts like [this] will help ensure we are prepared to confront these challenges.” 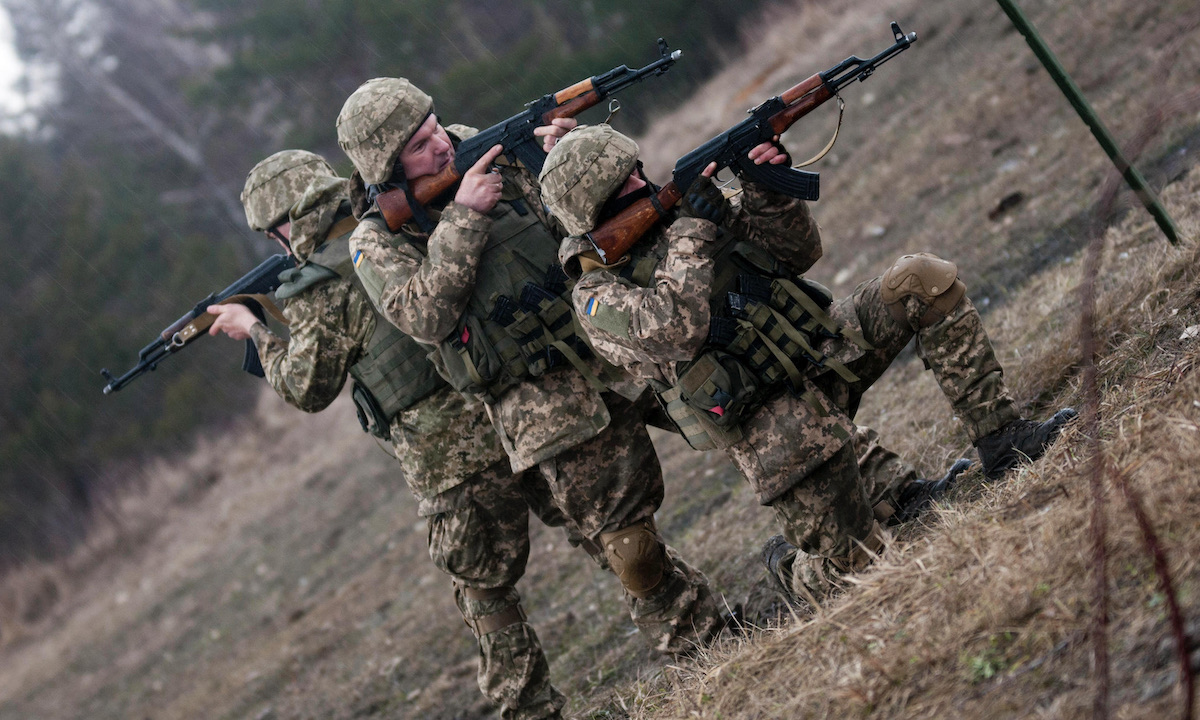 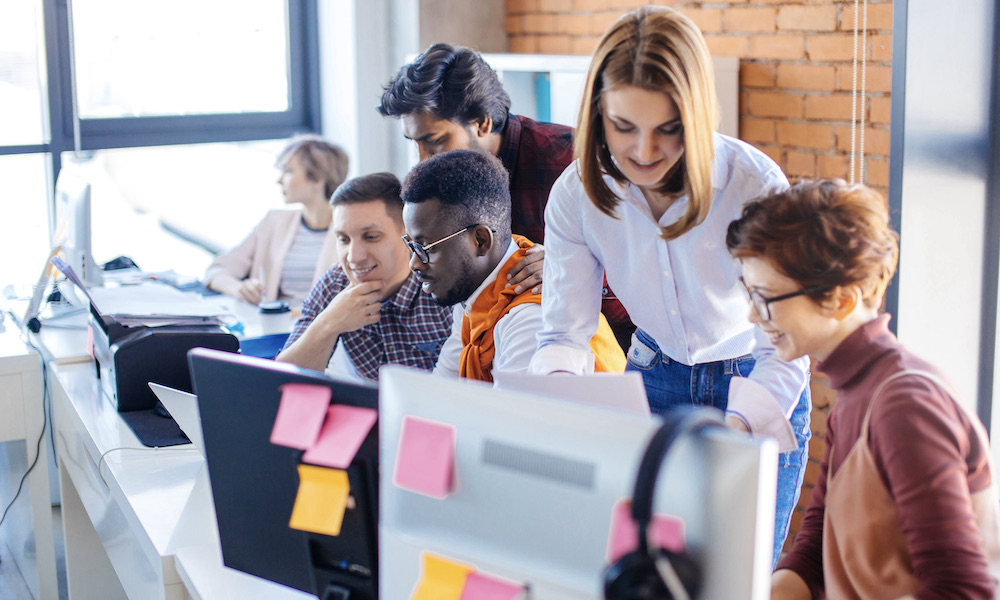 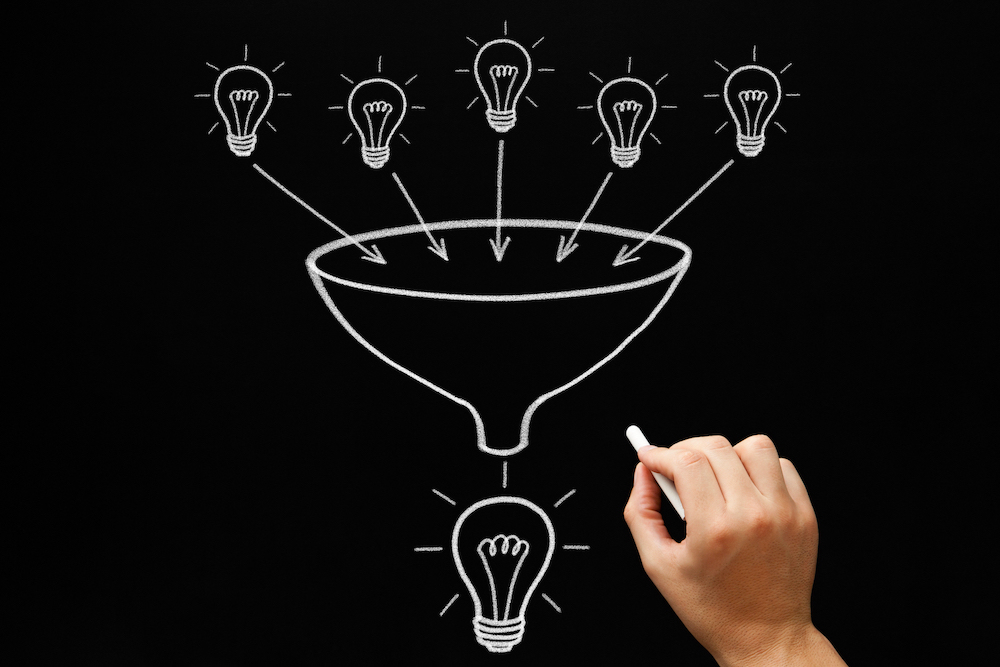