DIU, on a mission to better compete in a fast-changing tech landscape 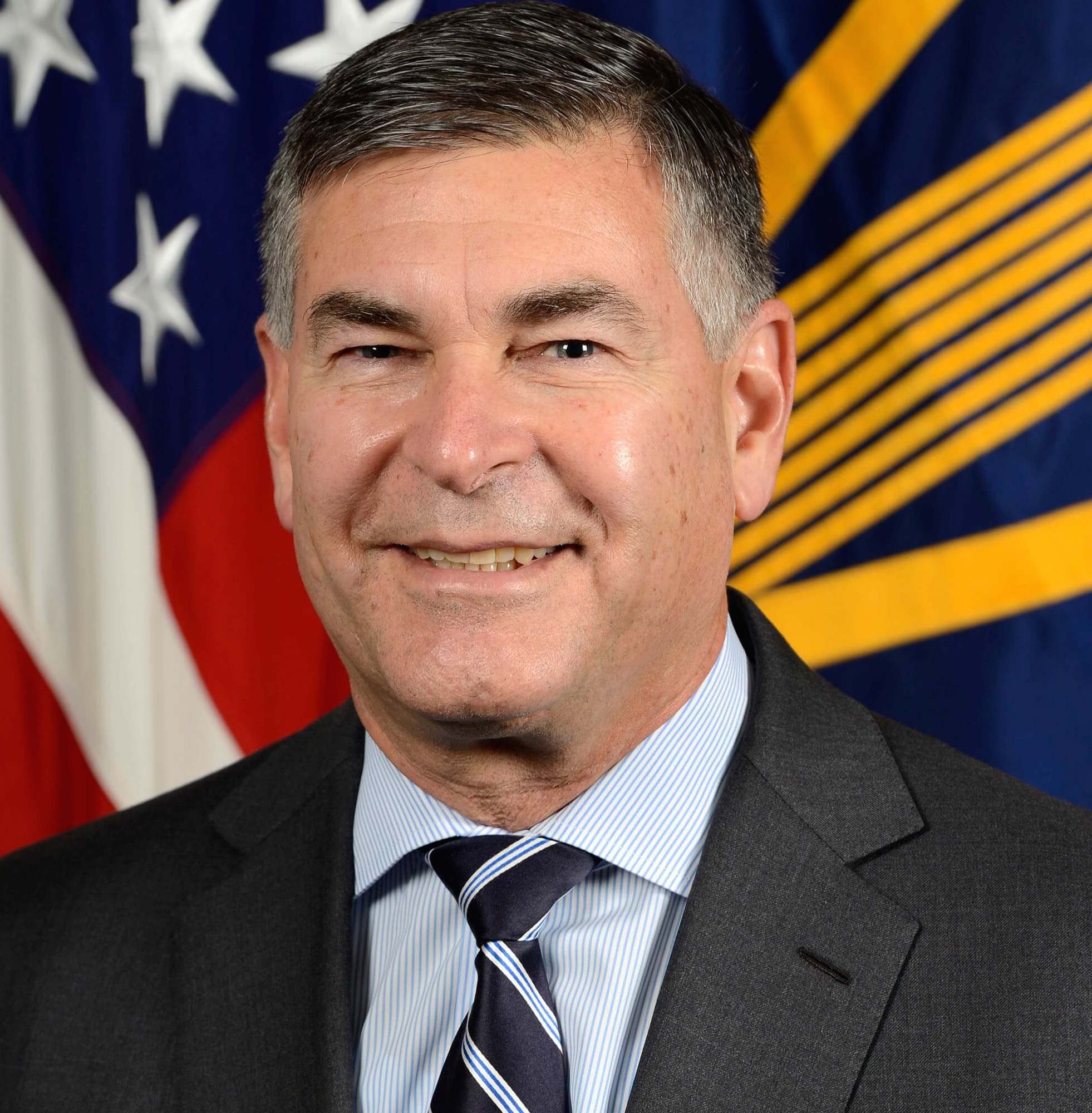 Getting government and the private sector to work together for the good of the country is no small feat. It requires business acumen and social skills, plus a host of other things, as Michael Brown, director of the U.S. government’s Defense Innovation Unit, has found.

In his role, Mike examines how the private sector's technological R&D can bring a competitive and financial advantage to the U.S. military. Everything he does involves looking at the big picture -- which consists of many moving parts -- to determine goals and the avenues by which to reach them best.

To do the job, Mike relies on lessons learned from a lifetime of experience -- as a musician, economics student and cybersecurity employee before becoming a public servant problem-solver.

He stopped by the KZSU studio at Stanford for The Innovators Radio Show and Podcast recently to discuss his work and bust the myth that having a business background doesn't correspond with government work.

"Learning about strategic concepts in business is something that you certainly carry away, (like) getting a foundation for how to think about a company or an organization financially," Mike says.

At DIU, asking seemingly basic questions like, “ ‘Where are we heading here? What's our mission? What are our goals? What does it take to get results?’ can help you accomplish things, whether you're in a business environment, a government environment, or wherever."

Equally important is developing emotional intelligence, something Mike learned from his economics classes at Stanford. Since socialization skills permeate every part of an organization, never underestimate the insight that comes with looking at how you communicate and how you come across to others, he says. ‍

There are longer-tail, broader strategies to improve the United States' ability to better compete in the tech sector, from investing in federally funded R&D to promoting STEM education. But it's also essential to look at how the government can leverage advances the commercial world has already achieved, Mike says.

The first step the DIU took was to expand their contracting capability and get the green light to pursue their own contracts at the pace they wanted. They were also strategic about locations and partnerships, maximizing their collaborations with the private sector by setting up shop "where the innovation was happening": Silicon Valley.

Blending the civilian and the government worlds may have been a great idea for maximizing abilities, but the two business models could not have been more different. To ease the culture gap, Mike’s team did two things: convinced private companies that the DoD can be a beneficial customer, and taught the DoD how to be a good customer in the context of the private sector.

"If you can show investors or entrepreneurs that, yes, there is a business opportunity and one that fits in their business model, then you get a lot of traction," he says, adding that it was an iterative process that required constant communication.

He also had to address the internal cultural aspect of blending the best of the commercial and government worlds. For example, it's common for military personnel to rotate out every few months and recognize rank. In contrast, civilian workers are accustomed to more casual settings and have a strong continuity with a company. So hiring had to revolve around a middle ground between the two.

"We're looking for a special type of person. We're looking for that person who is not living for what the next command is... We're trying to, like many tech companies, build a meritocracy."

Mike also eliminated rank and says all the team members are on a first-name basis.

"We're trying to emphasize the casual, collaborative nature to draw out people's creativity rather than their complicity with the command structure. And I'd say that's working."‍

In it for the long haul‍

Mike was working for a publicly-traded tech company when a government official asked him for help understanding what the Chinese were doing with their investments in Silicon Valley. The resulting report was "eye-opening," he says, and painted a picture of multiple, significant investments in U.S.-based technology. It was his realization of the mission -- what it would take to become a leading power once again -- that kept him focused on his next endeavor with the DoD.

"We're in a tech race, which I call a marathon because it's not short-term. That makes this competition very, very different.”

The key, he says, is to get rid of the idea that any long-term technological dominance from a competitor is unchangeable -- instead, "It's the speed at which you recognize you're losing it. And your ability to replace that with something else is part of the marathon. There's no way you're going to win the race if you don't even know you're in it."‍

China has done something highly efficient, Mike explained: it has vertically integrated with mines to see through the life cycle of electric car production. It is the thought put into economic security--and how government can stimulate vendors--that is so effective in this case.

Mike says the problem isn't new ideas-- it's getting all other parties to see benefits that may not be immediate—for example, getting the startup world to think more about hardware and less about software.

And, sometimes running multiple similar projects is not as inefficient as it sounds. It provides opportunity for different organizations to learn from each other, and think about how best to bring government, business, and academic strengths back together again.

But that's all changing now, and if the U.S. wants to stay ahead in the global race for the best technology, Michael says, we should tap our sharpest advantage: Agility.

To hear Mike’s full interview, click here or skip to the time stamps below

13:43: Technological competition is a marathon, not a race

39:03: How to find the right employees for a mission-driven venture