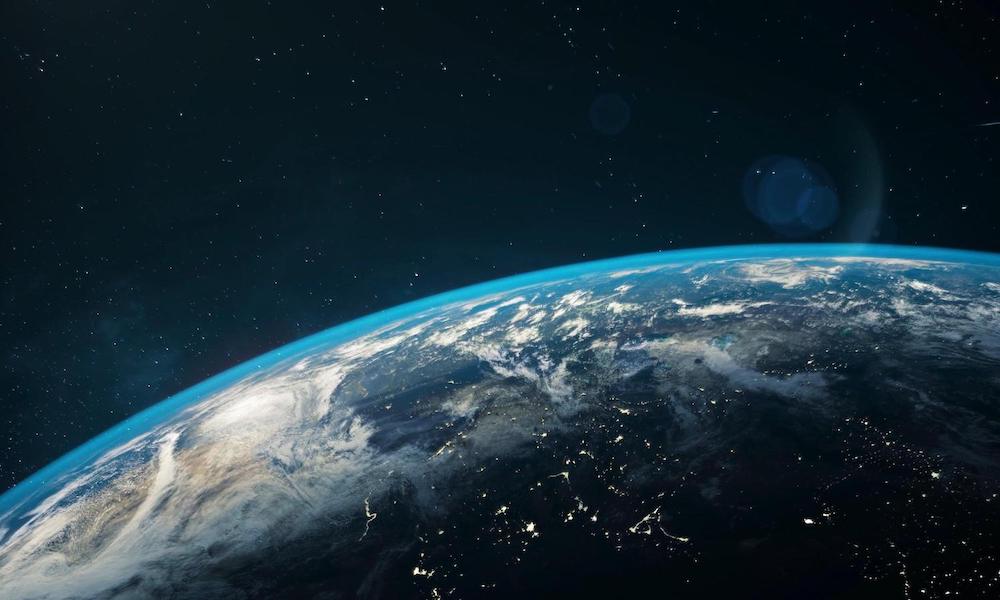 Innovation in aerospace was the focus of one day of our H4XLabs’ Deep Tech Connect Summit in June, bringing together pioneering innovators to share their knowledge about growing and accelerating the critical aerospace tech industry. A definitive theme coursed through the day’s discussions: Spending time improving upon solutions that are “good enough already” is crippling innovation, especially in the military and defense areas, and that is a loss we simply cannot afford.

80/20 thinking is hard for government space agencies. The DoD is familiar with building exquisite systems to exacting standards and does not have a recognized culture of aiming for a “good enough” solution for rapid innovation in the face of emergent risks or opportunities.  The commercial space sector, which has blossomed over the last five years, has used this risk-tolerant approach with great success and has increasingly provided alternative options to government-incepted capabilities -- something unimagined just a decade ago.  Game-changing space innovators like Jeff Bezos and Richard Branson are flying into space, and Elon Musk is upending the aerospace and communications industries with reusable rockets and his new Starlink internet capacity. New entrants are giving traditional players a run for their money.

Decades ago, the U.S. Defense Department led innovation in space tech when NASA and the DoD defined the innovation roadmap.  Now, commercial space has taken over.  In terms of cost, capacity and volume, it would be hard for the government to beat the commercial industry at what it already does so well.  The government is trying to speed access to innovative commercial technologies through a variety of contracting mechanisms like other transaction authority as well as pilot and pathfinder programs aimed at testing new technologies and system architectures.

In a talk at the Summit, Jenn Gustetic, director of early-stage innovations and partnerships for NASA's Space Technology Mission Directorate, gave an overview of aerospace industry priorities and investment endeavors within NASA and the space ecosystem. She highlighted examples of NASA-funded innovations across the technology spectrum that have accomplished groundbreaking feats and shared entry points for small businesses and investors to realize the full scope of opportunities within NASA programs.

"We've invested significantly in what we call our post-phase two opportunities," Gustetic said. Once you're in the pipeline, you're able to get additional funding, up to $5 million, through these post-phase two awards. Some of them allow for matching funding to move these technologies forward. Matchers can be investors or other government agencies."

The emergence of commercial space goes hand in hand with the accelerating pace of technology development globally. The space industry is now a global, multi-faceted, multi-stakeholder ecosystem where commercial activity accounts for the lion's share of value. Competing nations are also expanding their space exploration efforts. China outpaced the United States to the dark side of the moon, catalyzing our increased investment in returning to the moon as a means to go a step further. The United States does not own that domain like it used to.

“This is part of the reason where we're even being allowed to work differently,” said Mounce. “The startup sector of commercial spaces is booming, it's really on this high-growth trajectory. Also, because of commercial innovations worldwide, we are concerned about how we keep pace with potential adversaries that can also take advantage of the commercial sector’s advancements.

Sustaining the United States’ leadership in space requires a new way of organizing and competing. NASA and increasingly the DoD have had to become more outward-looking and network-oriented to develop and acquire the technologies they need.  NASA has taken the lead here, having to evolve its approach - and culture- from the Apollo days when it owned mindshare and the ability to develop.  NASA has learned how to function within a cluster of partners as opposed to being the dominant party in a supplier/buyer relationship  This demanded shifts in cultural values, relational approaches, and technology strategy. The U.S. Space Force is also starting this journey and the Space Development Agency is actively looking to change its approach too.

Where do we go from here? There is so much promise and potential within our commercial, government and academic sectors. During the Summit’s Ask Me Anything conversation, panelists highlighted the overwhelming scope of startup activity in the space field, showcasing its vibrancy and growth. We need to be confident that we can lead without having to own the landscape. We must lead through agility and speed and we must learn how to manage across a broad spectrum of variables. The United States’ aerospace success rests in its ability to design systems that aren’t based on forecasts of a future we can’t possibly know. Instead, our solutions must be agile enough to anticipate and adapt as the future unfolds.