‘Innovation Agility: It's Not Just An Acquisition Problem. It's A Mindset Change’

Now is the time to innovate – and fast – if the U.S. and her allies are going to compete in the face of continuous technological change and threats from China and others.

That was the message from Steve Blank, the Stanford adjunct professor known as the Father of Modern Entrepreneurship, during a fireside chat at H4Xlabs’ recent Deep Tech Connect Summit. (Watch the video here).

"China is operating like Silicon Valley while the DoD is acting like General Motors,” Blank said. “I lose sleep over the gap between moving at speed and a process that doesn't know how to move in less than five years. I think we will get our act together, but time is not on our side.

Blank explained that with China as a primary competitor, and without more progress in innovating at speed, key allies may turn allegiances through convenience or persuasion. This has human rights implications, strategic considerations, and could potentially have devastating long-term effects on the free world.

“The DoD has more demos than any other organization on the planet. But, concepts and products that have been demo’d seem to never make it to the field.  It has the inability and the lack of willpower from the top down to deploy new capabilities at scale, capabilities that may be just good enough, rather than perfect, and that may actually change the calculus of potential adversaries.

“I don’t think the lightbulb has gone on yet that we need to do away with the old industrial approach, because that’s not the world we live in anymore. The Secretary of Defense has a responsibility to remove senior leadership who are in the way of progress. We don't have time for 20-year plans.”

The key will be to learn how to combine off-the-shelf capabilities with progressive concepts of innovation. This, Blank says, will require reconfiguring how to best employ federal research labs and amplify startup capacity while understanding the commercial sector’s role in working with the DoD.

“It's not just an acquisition problem. It's a mindset change. Speed and urgency and deployment at scale -- this is what we need to be seeking. When we teach Hacking for Defense at Stanford, the goal is not a demonstration, the goal is teaching students how to get to deployment.” This, Blank said, should be the broader objective across the DoD.

All this comes at a time when the Biden administration has provided advanced incentive to founders and startups across the country with its Innovation and Competition Act, which would establish a Directorate for Technology and Innovation in the National Science Foundation to strengthen U.S. leadership in critical technologies.  These would be in areas such as artificial intelligence, high performance computing, and advanced manufacturing. While Blank agrees the bill is good for the country, he cautions that the government is still not thinking like an entrepreneur. A lot of money could be wasted.

He explained that there are two basic groups in any given deep tech startup: an innovator and an entrepreneur. A small subset of scientists are interested in taking their unique knowledge and insight to develop a commercial use outside of the lab or the pages of a scientific journal. Scientists are almost never the entrepreneurs. (The entrepreneur takes the technology and relentlessly hacks their way to the market.) The skill sets, Blank stressed, are very different.

“One of the things we discovered with the National Science Foundation Innovation Corps is that it's not just a funding thing, it's a people thing.” 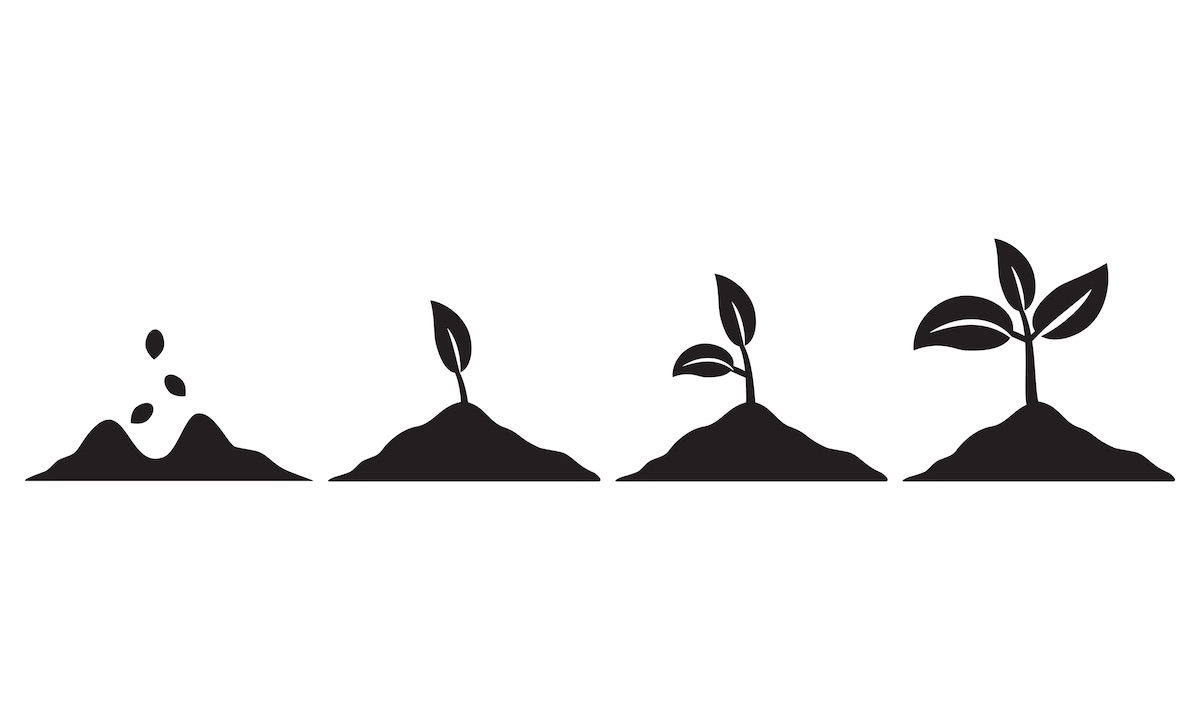 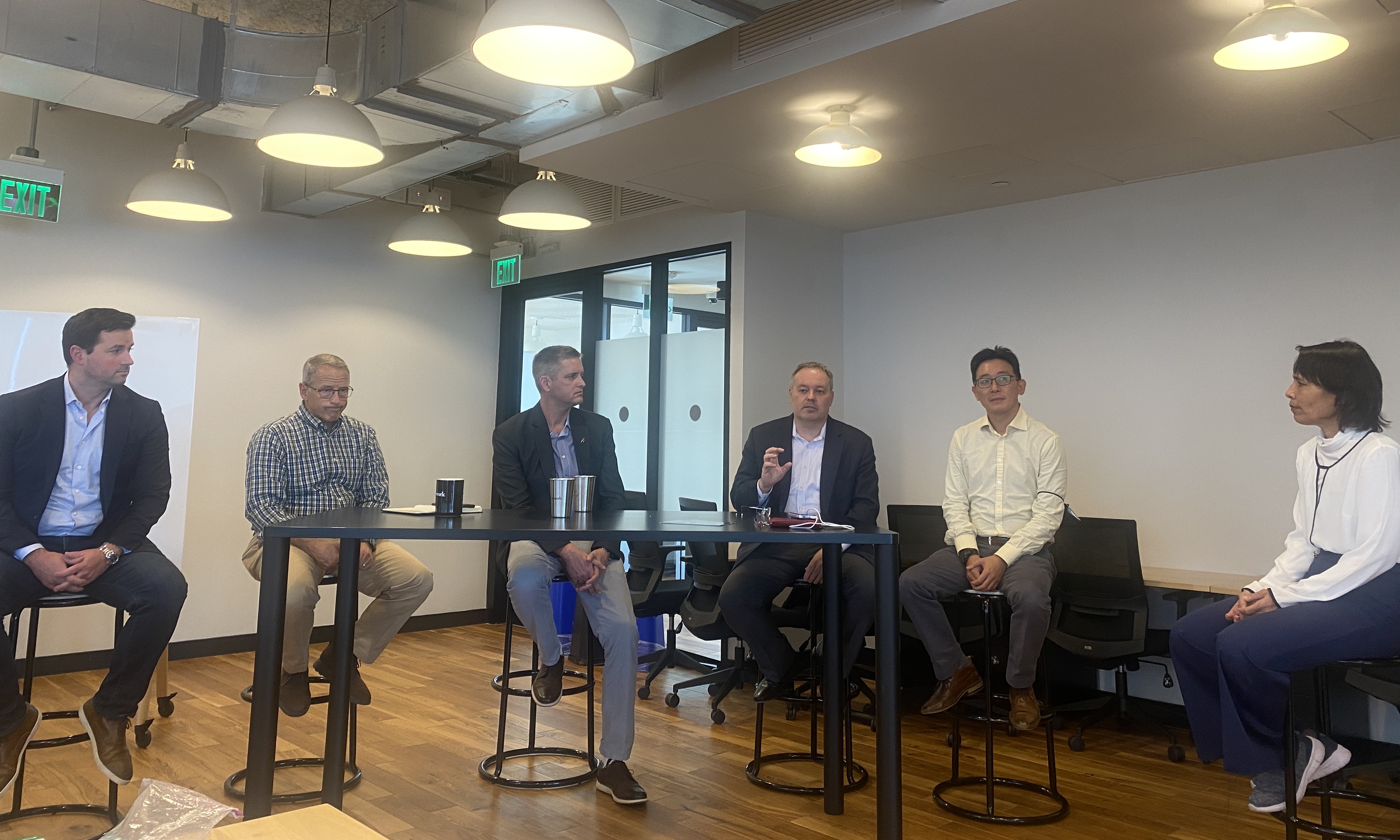