Why there’s no straight path to entrepreneurial success 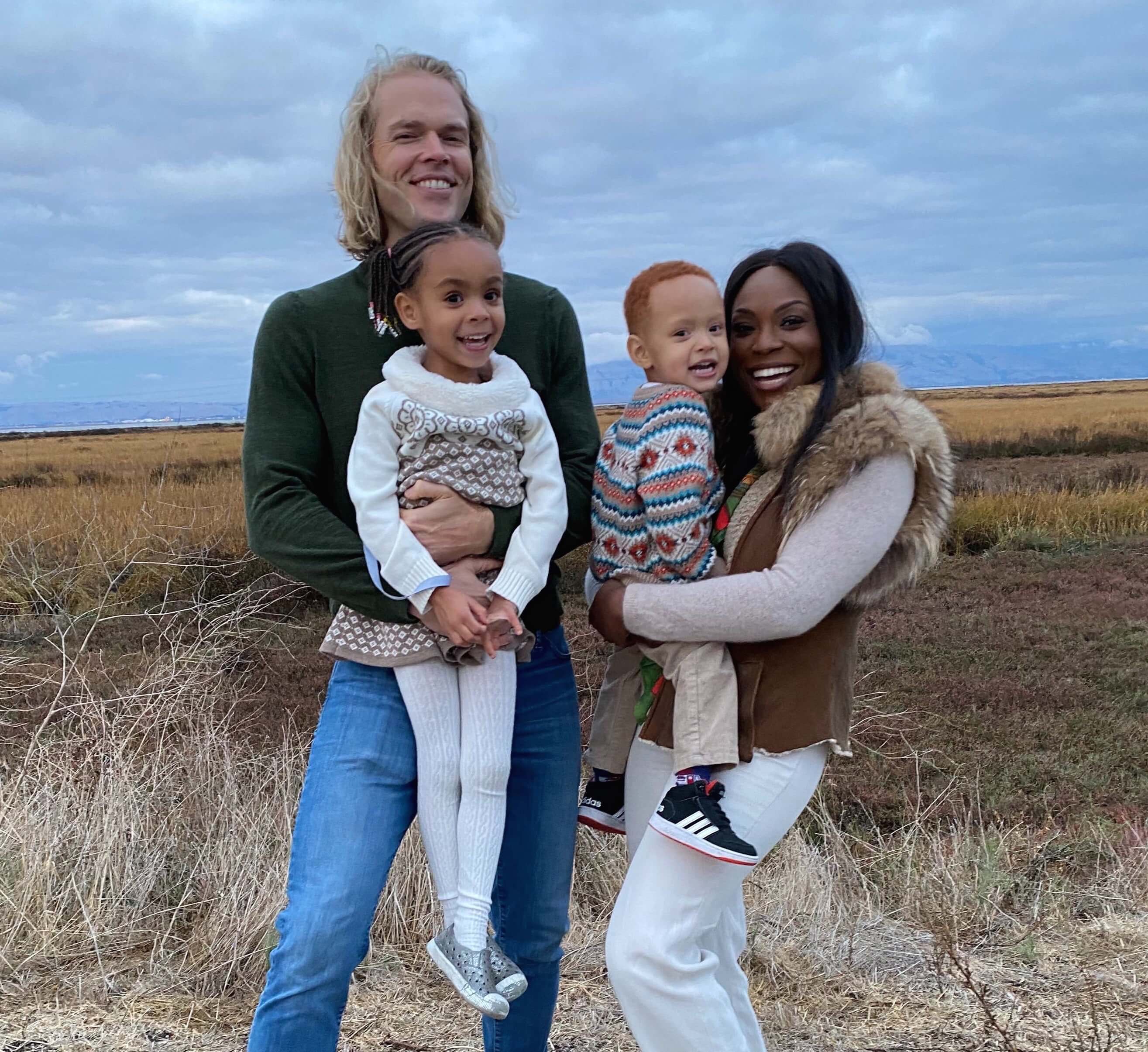 Like many mission-driven entrepreneurs, Dara and William Treseder’s beginnings hardly resemble where they ended up, and it turns out that’s a key reason for why they’ve been so successful.

Their own breed of Silicon Valley power couple, Dara is the chief marketing officer at Carbon, a leading digital manufacturing company. William is the senior vice president of product here at BMNT.

They took meandering paths to these roles: Dara grew up in Nigeria with dreams of becoming a rocket scientist. She went to Harvard to study economics only to switch to African American history -- but ended up in marketing for Goldman Sachs. William was not academically driven, graduating near the bottom of his high school class before joining the Marines and eventually making his way to Stanford and his work today.

Though their entrepreneurial journeys were singular, Dara and William share some of the key traits of successful entrepreneurs: Sheer grit and a passion for what they do; a willingness to take moonshots; and the ability to create a supportive ecosystem helped them achieve their goals.

On the latest episode of The Innovators Radio Show and Podcast the two shared takeaways from their entrepreneurial journeys, and discussed how they manage demanding careers while raising a young family.

Dara and William are quick to credit their success in business to having done things their own way.

William said he needed the discipline and sense of purpose in the military to get to a place where he could pursue what he loved. Dara aspired to match her sister’s intellect, but took her mother’s advice to heart: She would never measure up if she tried to be like someone else.

Over time, Dara’s become more comfortable embracing her non-traditional career path. “But it's taken work and it continues to take work. William’s mother used to say: ‘Purify your motives.’ I hold on to that. What is motivating me to do this? Why do I really want this? When I peel back the layers, then I can start to operate from a place of trust instead of a place of fear,” she said.

Dara learned this the hard way: In 2006, as social media began to boom, she started what she hoped would be the next Facebook, a startup whose aim was to help people get something back from being on social media. It was a side hustle. She was working a full-time job at the same time as she tried to build the self-funded startup, and it fell by the wayside. Looking back she realized the startup was doomed because it evolved into a money-driven project -- the opposite of her original intention.

While being mission-driven is critical for William and Dara, they were quick to point out that simply identifying the right mission isn’t enough. Sticking with that mission can be a challenge, they said, particularly in a company’s growth phase, when tempting contracts may not line up with a business’ original purpose. It helps to focus on the impact you’re trying to have.

“(Your mission) has to address a real problem people feel, not one that you invent and want to solve. Make sure that you find the right people to partner with you to solve the problem...make sure that the investors you take money from are the right investors that can accelerate your journey towards solving that problem, and having that impact,” William said.

Finding your tribe or the Importance of Support Systems

Another key to entrepreneurial success is surrounding yourself with a world-class team of like-minded people, and creating a culture where they can thrive.

William and Dara see this in their current work, but also saw the mental and emotional challenges of the startup world from a different point of view when they worked with an incubator in Lagos, Nigeria.

Lagos was rife with corruption, and the entrepreneurs who wanted to do things differently often found themselves alone and unsure of their venture. William and Dara helped them create a support system through which they found the strength to continue their mission. Getting that support system in place meant addressing not only typical founder concerns, but also some cultural differences between the Nigerian way of doing business and the more Western methods Dara and William were introducing.

“Trying to help entrepreneurs understand how to build a company and how to navigate that, how to do what's right without catering to or being a part of the system, you have to take a different approach,” Dara explained.

The lessons from that time stick with them. “As I've progressed in my career and gotten to a position of leadership is make sure that I'm creating a space and a culture where people can fit who feel like they don't fit. It's like it's creating a space where everyone can bring their full selves to work,” Dara said.

Just as they do in their careers, Dara and William take a mindful approach to their personal lives.

They acknowledge that in this digital age--and especially for those in leadership roles--the line between work and personal life has become obsolete. So they embrace nontraditional roles at home. William is the “lead parent” to their two small children while Dara dives deeper into work.

As in the office, communication is key. They credit learning to articulate what they need (and making sure they accommodate each other) as their saving grace. This allows them to make time and space for family outings, time spent together and other activities they enjoy.

William’s advice? “Pick the right partner who you can build a life within work and outside of work. Make sure that person is willing to invest in growing, learning and evolving.” That includes being open and realistic about their commitments to their work, which can evolve over time.

Hear more about Dara and William’s self-styled rise in the business world by listening to the full Innovators Radio Show episode here or skipping to the time stamps below.

5:35: How Dara became a world-class marketer

12:00 Why William thinks of himself as still transitioning out of the military

20:16: The traditional path is not for everyone

50:22: The importance of building a support system at work

54:24: What it takes to get startup culture right

1:16: The modern approach to balancing work and family