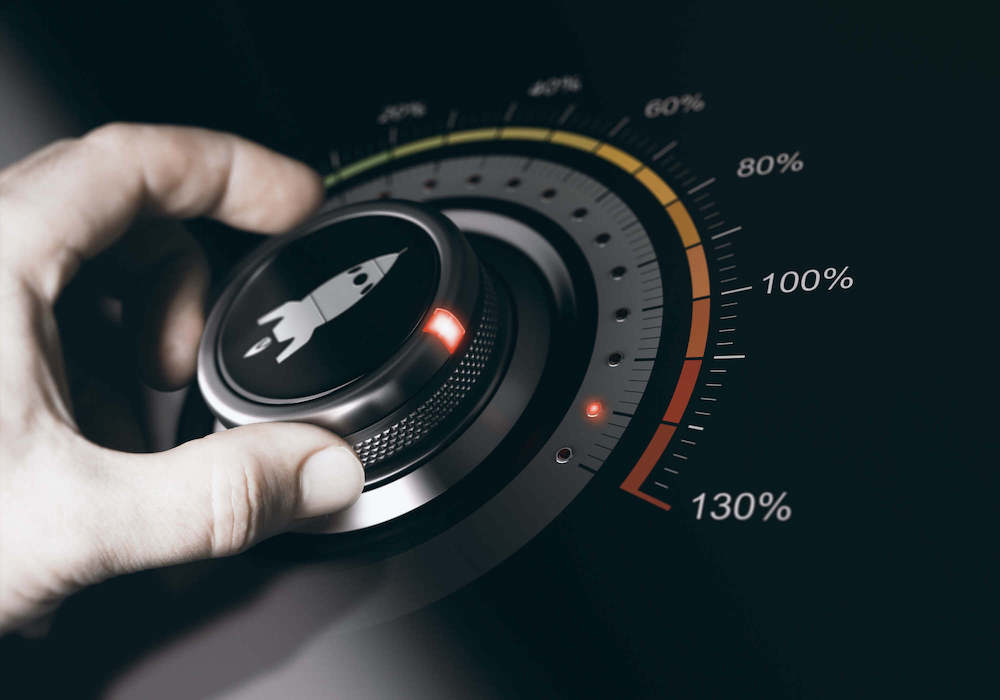 Here’s one way modern technology is being used to drive innovation at speed: After thousands of conversations with users via chatbots, a set of program managers reviews the analysis, which is driven by a custom Machine Learning model. They select mission-critical problems to solve, building a roster of key personnel for each effort. Then they funnel the teams into a 3-day innovation training program, followed by 5 weeks of intensive field work using proven Lean methodologies. The resulting prototypes are reviewed and redesigned to integrate with existing capabilities fielded by the program office.

Time from start to finish? Under 6 months.

Ten years ago this scenario would have seemed like science fiction. Now it is business as usual for a growing community of innovation program managers in the federal government, as we at BMNT are seeing in our work across the public sector. The model of problem-centric capability development is proving itself a useful complement to more traditional processes.

Defense Department software factories such as Kessel Run are a highly visible example of a much bigger trend. Government organizations are figuring out how to train, equip, and organize themselves to develop new capabilities without an unhealthy reliance on the upfront requirements of most defense acquisitions efforts.

Dr. Paul Nielsen of the Defense Science Board summarized it best: “The government has traditionally followed other approaches that were very requirements-based. They have perfected requirements engineering. What we have found is that in many cases [program managers] really don’t know the requirements when [they] start, not completely, and they evolve with time as users start to experience the software.”

Government organizations responded to this challenge by experimenting with different models for managing the innovation processes within a specific program. These innovation program managers found ways to use off-the-shelf technologies such as Artificial Intelligence and cloud computing in combination with proven methodologies such as Lean Startup and Design Sprints to responsibly manage the evolution of requirements with users.

What does this look like in practice? Using the accelerator model, organizations such as the Defense Intelligence Agency’s “MARS” program move faster, spend less money, and build better capabilities. Over the last year, MARS ”released its second [capability], completed the MARS rapid prototyping phase, and received MARS’ designation as a major acquisition program from the Pentagon and Office of the Director of National Intelligence.” DIA Public Affairs explained how these critical technical and organizational milestones “will transform the existing system housing foundational military intelligence into a dynamic, cloud-based system that pairs humans with machines to automate routine processes and enable the artificial intelligence and machine learning needed to make sense of big data and create analytic bandwidth.”

As the problem-centric accelerator model gains traction, more Defense Department program offices will adopt it. Properly run, an AI-powered accelerator will rapidly generate adoptable capabilities that are critical for modernizing the Pentagon’s systems at a time when budgets are expected to flatten or even shrink.